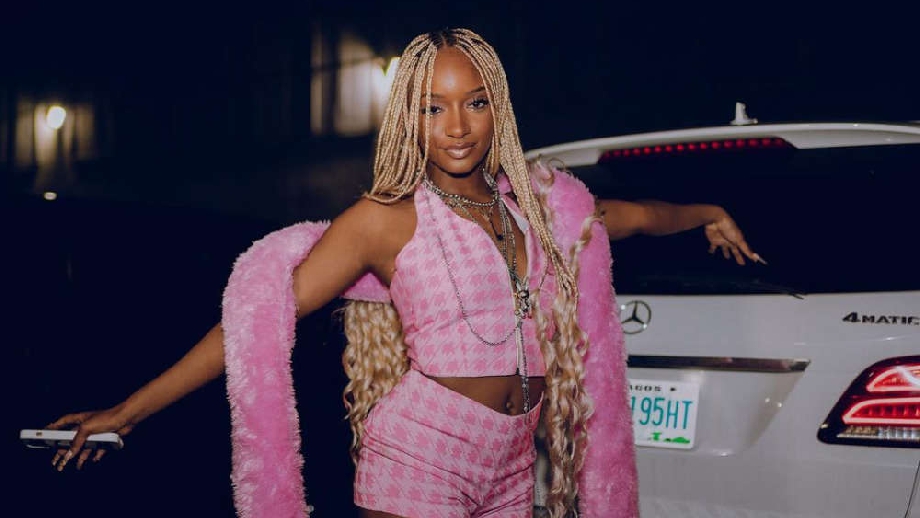 it's a battle of Apple Music Top Songs and the #1 spot.

"Sabi Girl" according to the lyrics of her new jam "Rush" jabs YBNL raving act Asake off the No #1 spot, the artist who is currently dominating the Apple Top songs chart with songs from his album.

Celestial being as she calls herself is pulling her weight in the industry solidifying her position as one of the most exciting talents.

Ayra Starr's "Rush" becomes her third hit solo track since she signed for Mavin Records in 2019.

The talented singer took to her Twitter page to react to how well her new single is doing with a screenshot of the chart position.

Record label boss Don Jazzy also reacted to the chart with a screenshot of the position.

Apple Music seems to be the yardstick for how well songs are doing in the country, should it be? Fingers crossed.

The Afrobeats industry keeps getting competitive with a lot of exciting talents.