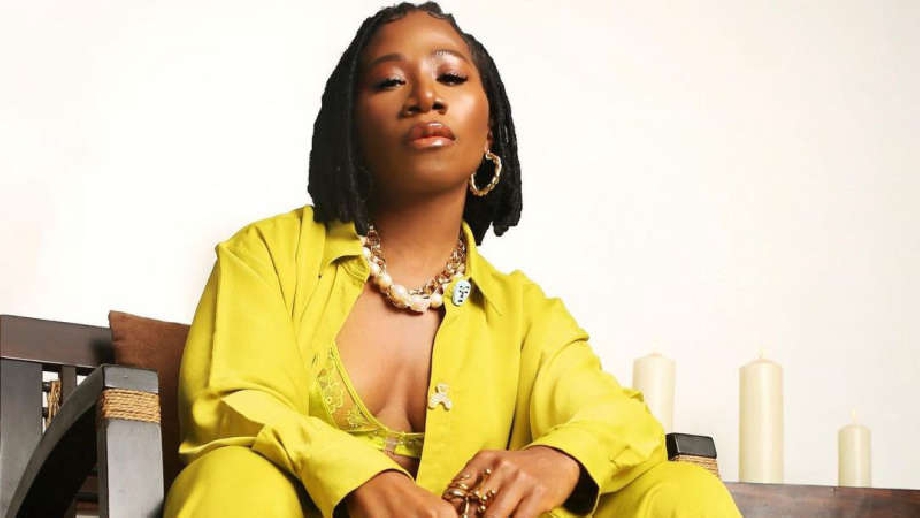 Popular Nigerian female singer, Asa has been slammed with a lawsuit for a track “IDG”

The lawsuit, which was filed on the 1st of July by gifted producer Tempoe, against Asa has producer P. Prime, distribution company Rue 11, and Apple Music’s platoon, over copyright infringement as regards two tracks off her latest album “V” which was released on the 25th of February.

Tempoe claimed to have produced “IDG”, and “Love Me Or Red Wine” but disagreed with splitting rights and financials with the Nigerian-French singer Asa, the two tracks which were later reproduced by P. Prime.

However, the two tracks have been taken off all streaming platforms due to the lawsuit, the court hearing that will take place on the 26th of September will decide if the songs are allowed to return to streaming services following the rule or result of the court sitting.