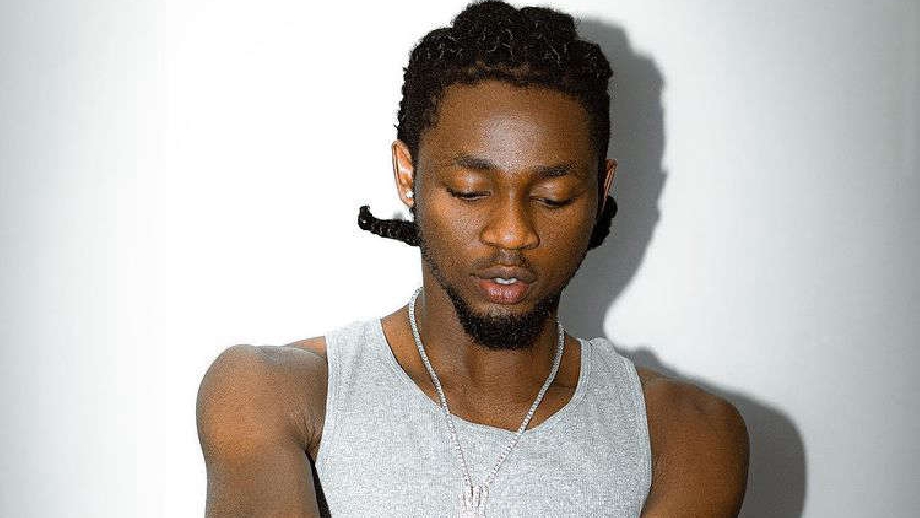 Afrobeats superstar Omah Lay said he's dropping his debut album in 2022. After having a successful year in 2021, the singer promises to do more this year.

The singer has promised that his debut album, which is titled 'Boy Alone' will be released this year.

Of course, the singer has hinted at the title of the new album since the end of 2021. He's repeatedly done it on social media, on his Twitter account.

He is well known for making hits upon hits, and his two EPs released also are regarded as huge hits.

In 2021, Lay was on a "world tour", after which he rounded up the year with a concert at his hometown, Port Harcourt.

Before the year ended, he won an award as Best New Artist at the AEAUSA Awards.

He also released a new single titled 'Free My Mind' at the end of 2021. The single could be the lead track on 'Boy Alone'.