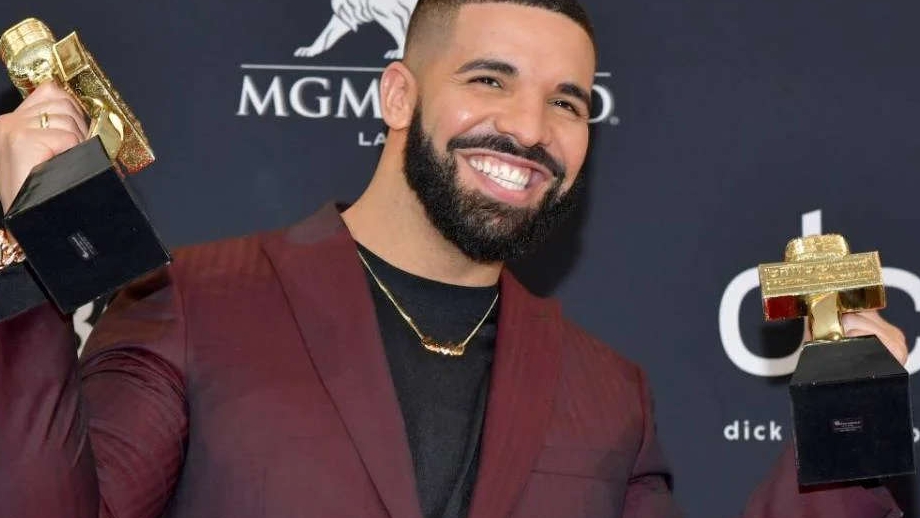 Billboard paid attention only to musicians in the United States alone. The highest-paid musician in 2020 is Taylor Swift.

She is closely followed by Post Malone. Amazingly, 2020 has more rappers classed as the highest-paid singers of 2020.

These findings are different from last year’s Forbes’ Highest-Paid Celebrities, which placed Kanye West as the top paid artist with $170 million USD in earnings. Following closely behind were Elton John, Ariana Grande, the Jonas Brothers, and Ed Sheeran.

The report claims MRC Data and Billboard calculated this year’s top earnings a little differently since touring was not a great possibility throughout last year. Touring was heavily handicapped due to the pandemic and lockdown in most places on earth.

The stats for the highest-paid musicians of 2020 were heavily determined by artist’s streams and sales publishing.

This year saw many hip-hop stars hit the top of the list.