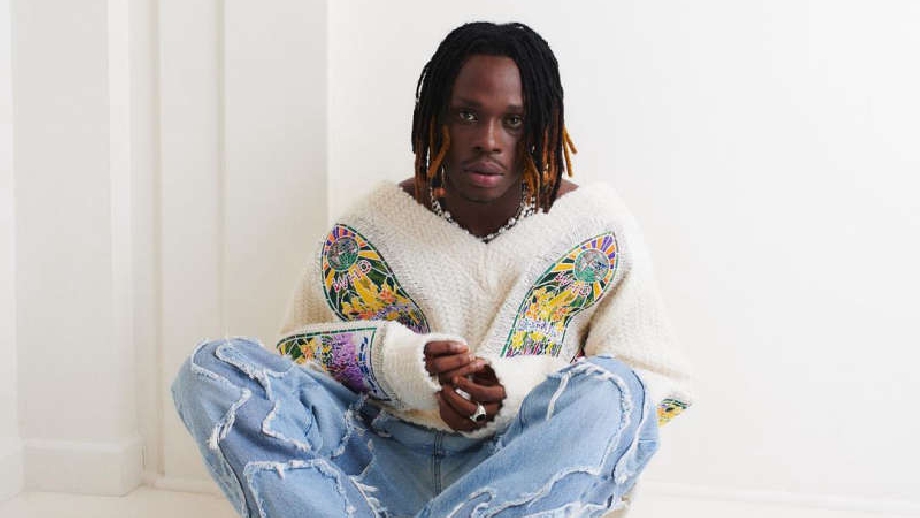 Days after Multi-talented Nigerian singer Fireboy released his third studio, he opens up about his love life.

The fast rising YBNL star favors having fun rather than staying committed in a relationship, the step which has birthed many names for the artist.

In a sit-down with  Zeze Millz, a British Media Personality the BET nominated star paints dating or love life as chaotic and disorganized.

However, the album name “Playboy” got fans coming up with different meanings, Fireboy reveals he’s got a different term from what people are saying.

Fireboy explains better in an interview with media personality Ehiz, his definition of a “Playboy”, explaining he is not a heartbreaker or a guy that goes around destroying ladies' hearts.

The artist simply claims a “Playboy” is a guy that just wants to enjoy life and have fun to the fullest, Fireboy says he has not stepped into his celebrity life since he became a superstar.

The party boy simply wants to enjoy life and have fun, meaning the life of a “Playboy”.