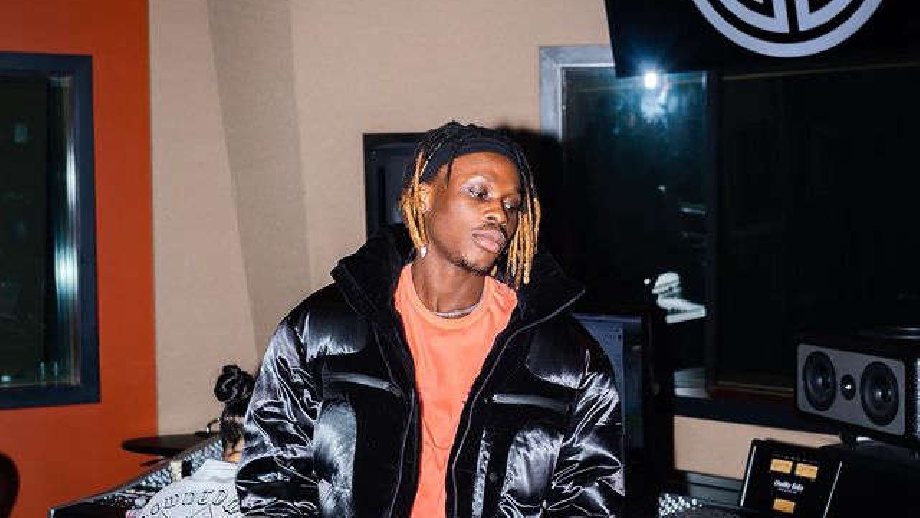 Even his latest single, 'Peru' suggests that he is working on a new album

Fireboy got in trouble with his fans when he refused to comment about when his new album will be released.

Evidently, his fans want a third album and they want it soonest. But the singer, replying to their comments on Twitter said that they shouldn't ask for his next album.

Though his comment included words about his love for them, the fans took offense and started tweeting sharp words at the singer.

Fireboy has dropped two albums which he dropped within the space of two years.

'Laughter, Tears, and Goosebumps' dropped in 2019 and was a big hit. He dropped his second album, 'Apollo' in 2020 to a wide success as well.

Fireboy wrote to his fans, "i love you but stop asking about the album 🖤".

Even his latest single, 'Peru' suggests that he is working on a new album, and fans are probably capitalizing on that. He sang on the latest track, "I'm not joking, my third album is loading!"

One of the replies from fans said Fireboy has to drop the album soon or they'll steal the flash drive.

If the comments of his fans are considered, it could be summarised as threats or jokes but one thing is clear, if he doesn't drop an album soon, he will garner more ire from his fans.