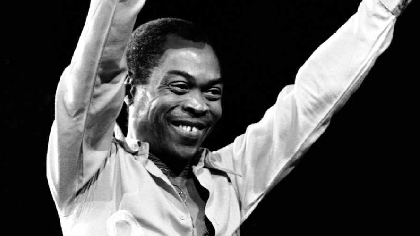 Burna Boy, Davido, others organized massive campaigns on his behalf

The great Fela Anikulapo-Kuti has lost out in the race to become an inductee of the 2021 Rock and Roll Hall of Fame.

The result of the final fans’ ballot revealed that Fela came in second behind Tina Turner.

John Skyes, the Chairman of the Rock & Roll Hall of Fame Foundation, reveals what it takes to select inductees. He said: “This diverse class of talented Inductees reflects the Rock Hall’s ongoing commitment to honor artists whose music created the sound of youth culture. It will make for an unforgettable live celebration of music in October at this year’s Induction Ceremony in Cleveland.”

To be eligible, artists are required to have released their first record 25 years prior to induction. 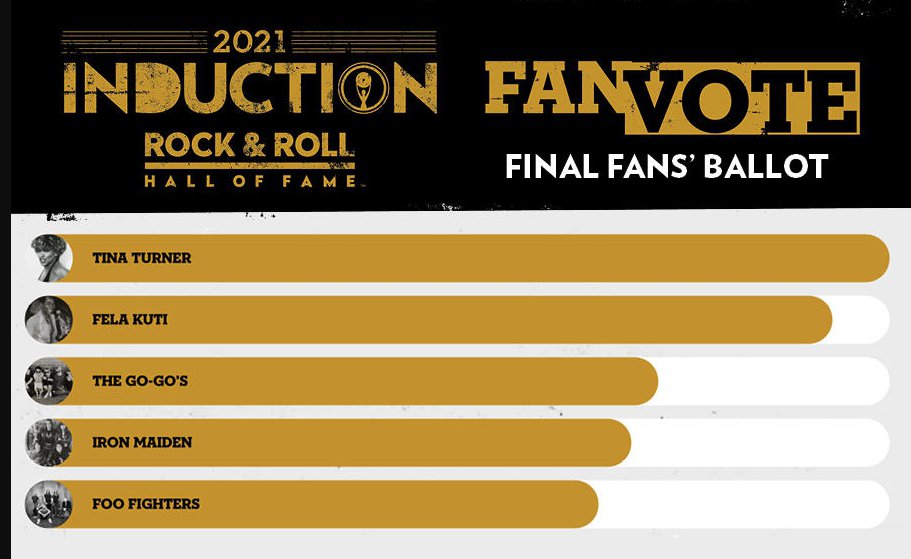 Ballots were sent to an international voting body of more than 1,200 artists, including current living Inductees, historians, and members of the music industry. Some of the factors considered were an artist’s musical influence on other artists, length and depth of career and the body of work, innovation, and superiority in style and technique.

Fela was first announced as a nominee for the award in February. The announcement preceded a massive campaign to solicit votes for the Nigerian legend on social media with support from celebrities such as Burna Boy, Davido, Don Jazzy, Banky W amongst others. The campaign gave Fela an early lead.

Fela is remembered as an influential icon who was brave enough to boldly voice his opinions on matters that affected the nation through his music.

If Fela Kuti had won, he would have made history as the first Nigerian artist in the Rock and Roll Hall of Fame.