Davido Links With Chance The Rapper For New Song 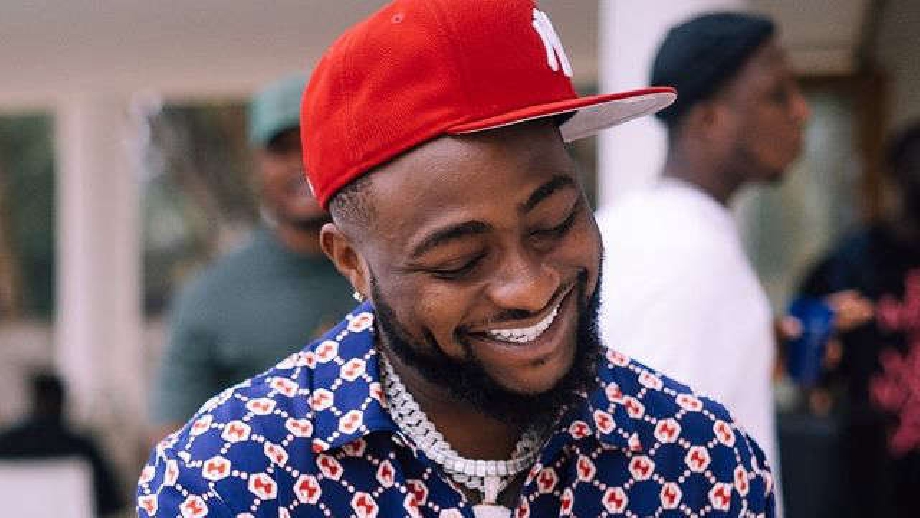 Nigerian Afrobeats superstar, Davido is currently working with his American counterpart, Chance The Rapper to premiere a new song in the club last night, as a new video reveals.

A new video was shared to Instagram by Davido fan account today, which claimed the two are testing out a new single at the club last night.

Davido is currently in the United States where is working with counterparts like Chance The Rapper for a much-overdue release of their collaboration.

Last year, Davido in an interview said that he had received a verse from the rapper for one of the songs meant for his 'A Better Time album'.

The song, however, did not make the final tracklist for the project.

Here could be the golden opportunity for Davido and Chance The Rapper to revive the song, or as suggested by analysts, this may be a new song altogether.

Davido has been very busy working on new music in recent times. The singer was spotted in London recently shooting the video for a new song with SA wonder kid, Focalistic.

Both Davido and Chance The Rapper have not actually revealed any information about a new single.