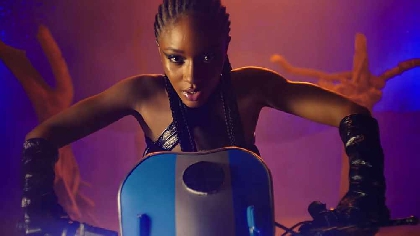 Ayra Starr is a Nigerian singer, songwriter, and model who began posting cover songs on her Instagram page at age 17. Her musical career started when she posted her first original work in 2020.

When Don Jazzy signed her to Mavin records in 2020, He told the world: “Last year I met the most incredible 18-year-old girl, her name is Ayra Starr.

She once told DO2DTUN in an exclusive interview that she's grateful to be a part of music at this time when Nigerian artists are making a global impact.

“Thank God, at last! Witnessing this motivates me to make more music because I know that not just Nigerians are listening to me now. I’m reaching people in countries I never even knew would like my music.”

For Ayra Starr, whose musical style encompasses Afropop, R&B, and soul, it's a good beginning.