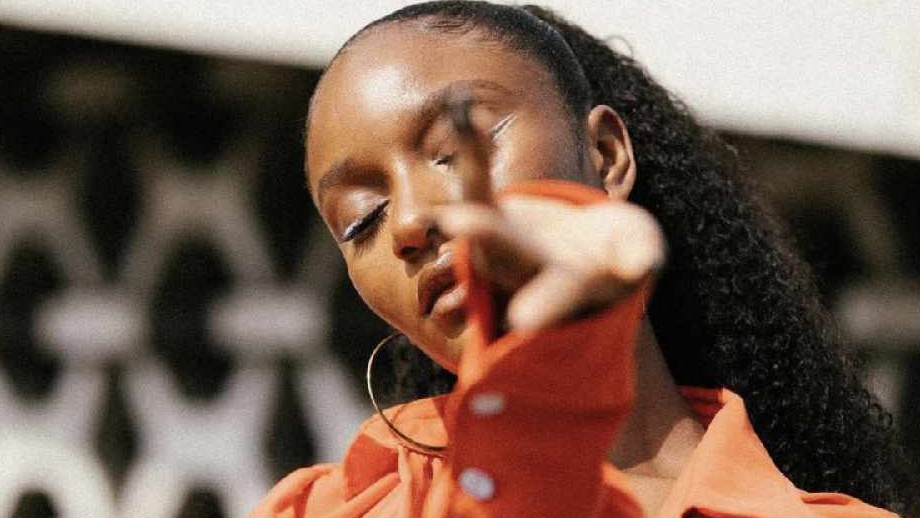 Her debut album, '19 & Dangerous' is a huge success last year

Ayra Starr has revealed something funny about her experience with Nigerian immigration officials.

She wrote that Nigerian immigration officials usually ask for a show whenever she passes by.

According to the Mavin Record starlet, anything the officers of the immigration service see her, they tell her to dance and sing for them.

The fact that she claims it is the same thing that happens every time she passes by immigration means it is something serious.

Sharing her hilarious experience with the law enforcement agents she wrote;

“Why every time I pass Nigerian Immigration they always tell me to sing and dance. everytimeee…”

It's awkward but not strange for the officials to ask for song and dance from her, in a country where stars are not treated with dignity sometimes.

Ayra Starr has been very fortunate as a singer in Nigeria, has just launched into the industry, and making so many fortunes.

It’s not surprising that the officials want her to put a show for them as she is one of the new generation artists taking over the music scene in Nigeria.

Her debut album, '19 & Dangerous' is a huge success last year, and the heat is still on. The lead song, ; Bloody Samaritan' is one of the best songs of 2021.