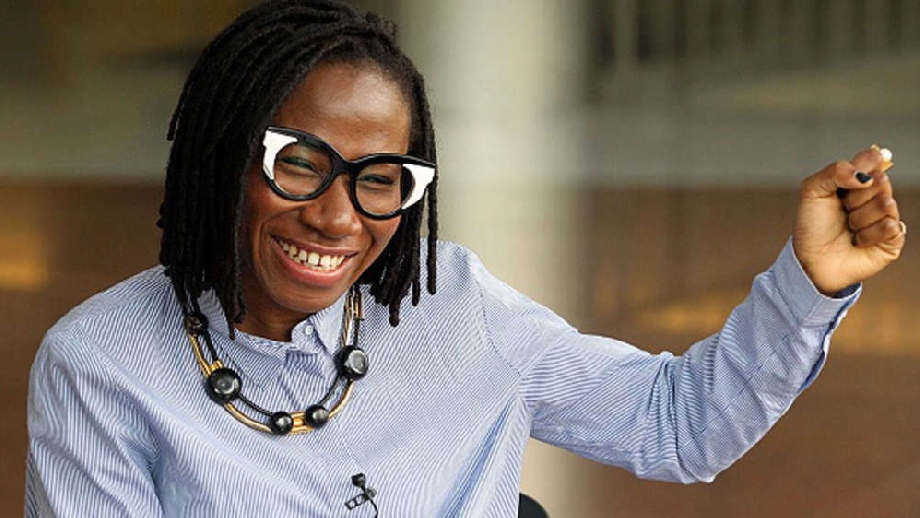 Her fifth studio album will be titled 'Five

Nigeria's Queen of Soul, Asa has revealed details about her upcoming album and the date fans should expect it.

The singer, who is an expert in singing in several genres, said that fans should be expecting her album next year, a project called 'Five'.

She revealed the information during an interview with popular media personality Ebuka Uchendu on the show known as the "Black Box Interview".

During the interview, Asa gave a lot of details about her musical career and views. The interview included in-depth stories of her personal life.

An interesting part of the interview was that her incoming album, which is also her fifth studio album, will be titled 'Five' and is scheduled to be released in the early parts of 2022, possibly January or February.

Asa said regarding her success: “I don’t know, maybe I should celebrate more. Maybe I am not celebrating enough. I just don’t feel I have gotten there. Maybe I have gotten there but I am still waiting for something else. I have toured each of my albums for two years. Honestly,y I think I have had a successful career. I don’t stop to look. I just keep going.”