Fans Call Out Rema For Saying Fela Inspired Him 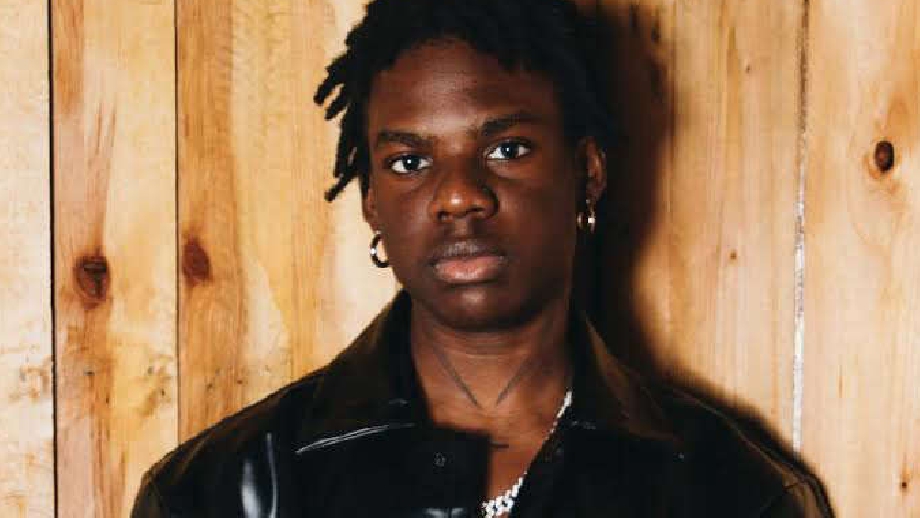 Rave Lorde, Rema comes under fire by some fans over a statement he made about Fela

Rave Lorde, Rema comes under fire by some fans over a statement he made about Fela being one of his biggest inspirations.

The Mavin Records and Jonzing World star act Rema got some fans talking and questioning his age when he claimed the legendary singer and songwriter Fela is one of his biggest inspirations.

Rema was asked in an interview about where he draws his inspiration from and the hit jams he likes.

The young talent mentioned names like “Fela, Don Jazzy, Burna Boy, and Wizkid” replying to the artist that inspires him.

However, Rema listed “Why Me” by veteran singer D’banj as one of his favorite songs of all time.

Meanwhile, Fans questioned the fact that Fela inspired Rema because of his age, some fans believe he could never have been inspired by Fela because he was not born around that era, Rema was born on May 1st, 2000.

The artist who recently released his debut studio album “Rave & Roses” is on tour, serving Ravers around the globe with stage performances and energy.