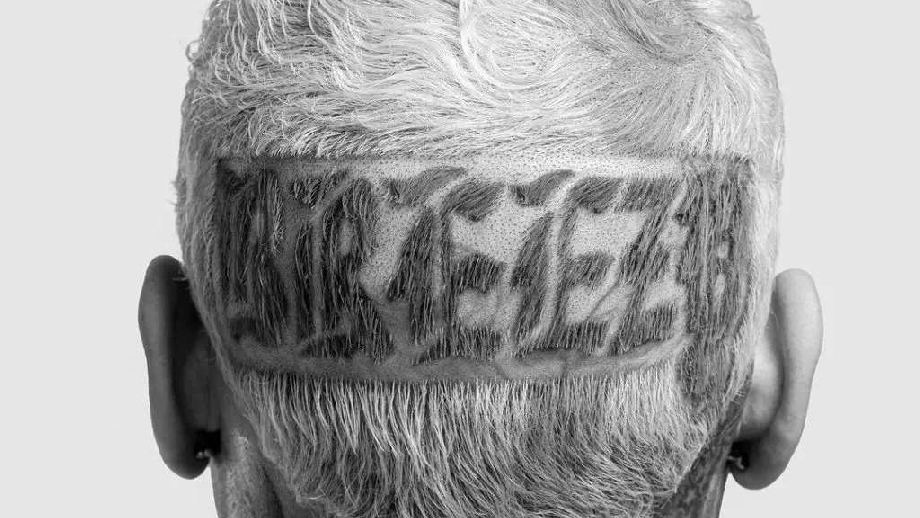 American singer, Chris Brown has indicated that he will do more with Nigerian artists in 2022.

He recently announced a new album and decides to work with artists like Wizkid, and Lil Wayne.

Sure enough, the afrobeats star will be joining Chris Brown on his upcoming album.

Big Wiz will be joining other international stars on Chris Brown's 10th album, titled "Breezy," which is set to drop on June 24, 2022.

Although Chris Brown has yet to drop the official track list of the album, on May 17th, 2022, the Grammy-winning singer shared the artwork of the album.

He also shared a list of names that hint at album guests, including Wizkid, Lil Wayne, Ella Mai, Yung Bleu, HER, Anderson Paak, Jack Harlow, Tory Lanez, and a slew of others.

As it appears, only Wizkid happens to be a Nigerian artist on the album.