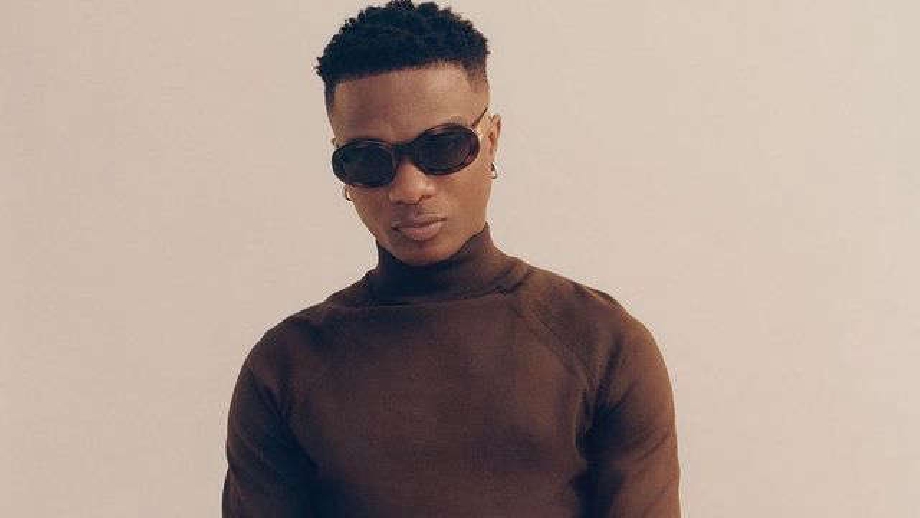 Now has another Silver certification in the UK after amassing over 60,000 unit of song sales

Wizkid's 2020 album, 'Made in Lagos' has grabbed a Silver certification in the UK after amassing over 60,000 units of song sales in the region, adding to the singer's strings of certifications.

The classic album has garnered over a billion streams across all music streaming platforms.

Check out the singer's list of certifications below as seen on Wikipedia.

As of October 2021, Wizkid became the first Nigerian artist to have a platinum song certified by the Recording Industry Association of America (RIAA) with his song Essence selling over 1 million copies.

His fans can look forward to having new songs from the artist in 2022.