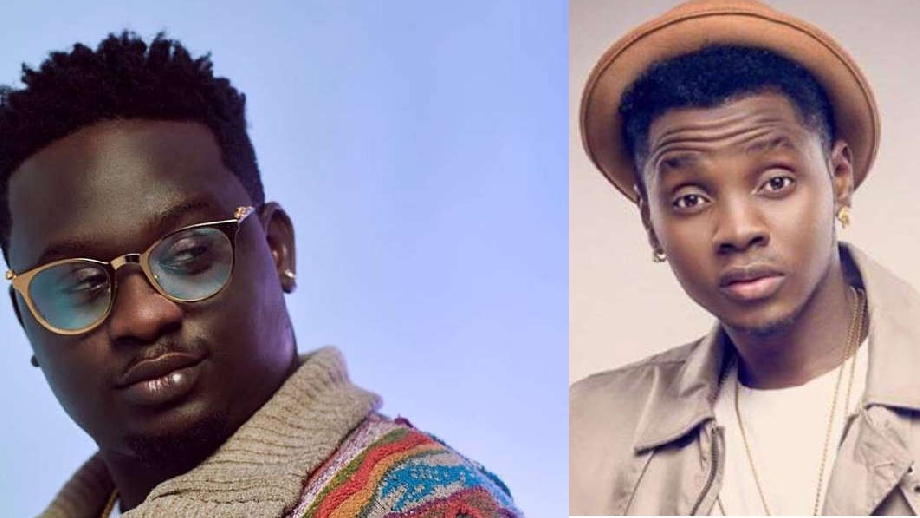 It's not certain what project the two could be working on

Nigerian singers, Kizz Daniel and Wande Coal have linked up in the studio and shared a video giving their fans the expectations of a new song from them, according to Notjustok.

The two singers were seen in the studio together in a video that sees the two of them giving themselves endearing terms and accolades.

It's not certain what project the two could be working on, though Kizz Daniel mentioned "One of a kind, A special time" in the video snippet.

The video seems to have been shared via Instagram on Monday, the 10th of January 2022.

Kizz Daniel had a good outing last year with a new EP titled 'Barnabas'. The EP produced hits like 'Pour Me Water', 'Lie', and 'Eh God'.

Wande Coal on the other hand released an amapiano tune titled 'Come My Way' and he's also on track, working on a new single titled 'Pesin Pesin'. He has posted a snippet of that new track on Instagram while promising the song will be out this Friday.