Iyanya Opens Up On Begging For Shows In 2021 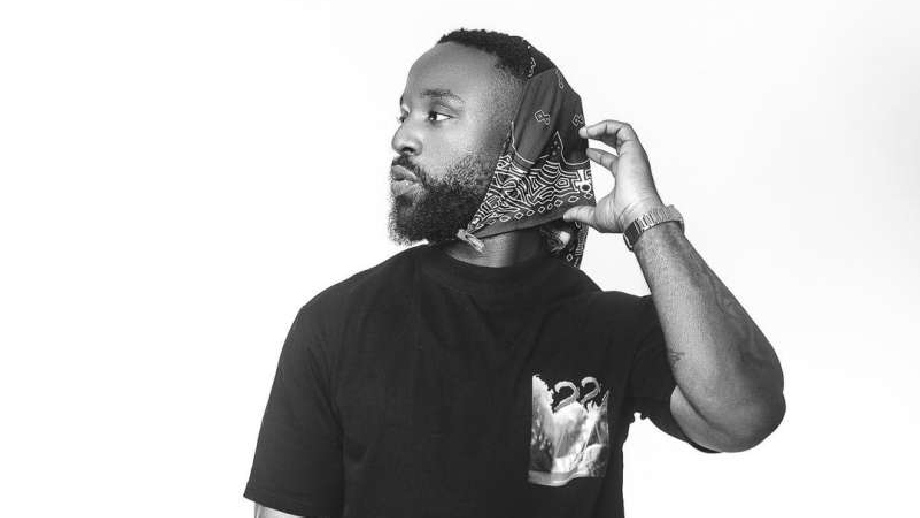 Who would have thought the talented artist with one of the biggest hits “Kunkere” could beg for shows before performing?

Popular Nigerian artist Iyanya has opened up on how he begged to perform at shows in 2021.

The artist found his rhythm after he released “Like” featuring Kizz Daniel and Davido.

Iyanya revealed how he begged to perform at two shows and paid for one, a total of three in 2021, and this year he wakes up to credit alerts and booked for over 20 shows.

“Last year December 2021, I performed at 3 shows, one paid and I begged to perform at two just to be seen -  2022 December, I wake up every day to alerts for shows, haven’t had this kind of busy December since 2017 20+ shows in on month God Thank you” He tweeted.

Iyanya showed his gratitude to other artists that have supported him, names like Don Jazzy, Davido, Kizz Daniel, and other artists. He also reconnected with his previous manager Ubi Franklin.