“I Never Had Plans To Be A Musician”- DETO BLACK 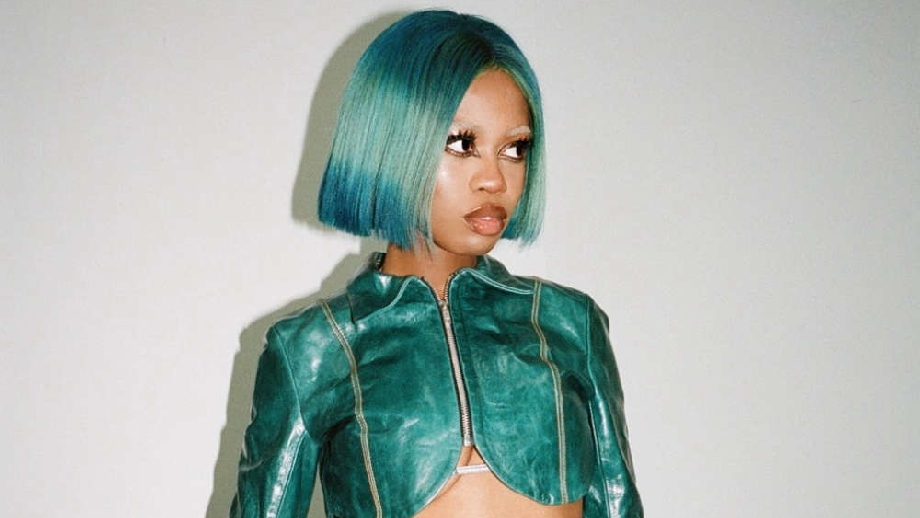 Lagos-born Rapper DETO BLACK, in a sit-in with June Ubi at the ColorsxStudios interview

Lagos-born Rapper DETO BLACK, in a sit-in with June Ubi at the ColorsxStudios interview talked about how diversity and experiencing different cultures formed her into what she is today.

The rapper also explained how music choose her, despite the fact she had no plan to dive into music.

Even though her mum is a lawyer and her dad a computer engineer, that hasn’t stopped the female rapper from pursuing a career in the rap and alté scene,  although she recounts her parents were not so supportive of her music when she started “I think they were scared” she’s an embodiment of talent and a definition of “I CAN DO WHATEVER I WANT”.

She’s into fashion and lifestyle, has two degrees under her belt - social anthropology and global governance.

25-year-old DETO BLACK, born Deto Tejuoso, who was born in America and raised in Lagos, explains how she started a career in music even though she had no plan whatsoever to dive into a musical career “Music choose me I never choose music” she was doing her thing in the fashion world and accounting, even though she had no passion for the job.

The female rapper responded, “I don’t like saying I have a music style, but I love rap music”.

Watch every bit of the interview to catch up with DETO BLACK’s lifestyle, what she thinks about Lagos, and why she raps sexually conscious music.