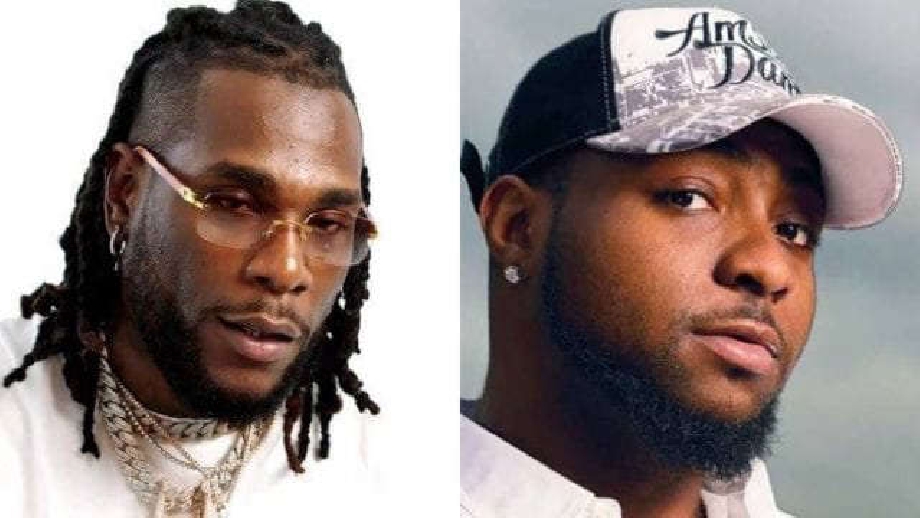 Friday seems to be filled with good music, as some of the industry's great talents would be releasing songs,

Friday seems to be filled with good music, as some of the industry's great talents would be releasing songs, including Davido and Burna boy.

Davido has been teasing the release of this new song since the beginning of this week before he finally dropped a snippet that went viral immediately, and also announced the release date.

A few hours after the Davido confirmation, Burna Boy announced the release of his first single of the year, which he first performed at the Madison Square Garden, announcing also his forthcoming album “Love, Damini”.

This announcement caused an uproar among both fans(30BG & Outsiders), with most people trolling Burna Boy for announcing the release of his song on the same date as Davido.

Fans certainly can't wait for their favorites to release songs on Friday.

Most fans can't keep their excitement for Friday, as loads of artists will be dropping songs - Zinoleesky, Ajebo Hustlers, Davido, Burna Boy, Asake, and other artists.

Here are some of the fans' reactions to Burna Boy and Davido dropping songs on the same day.