Documentary: Janet Jackson Talks About What Women in Music Go Through 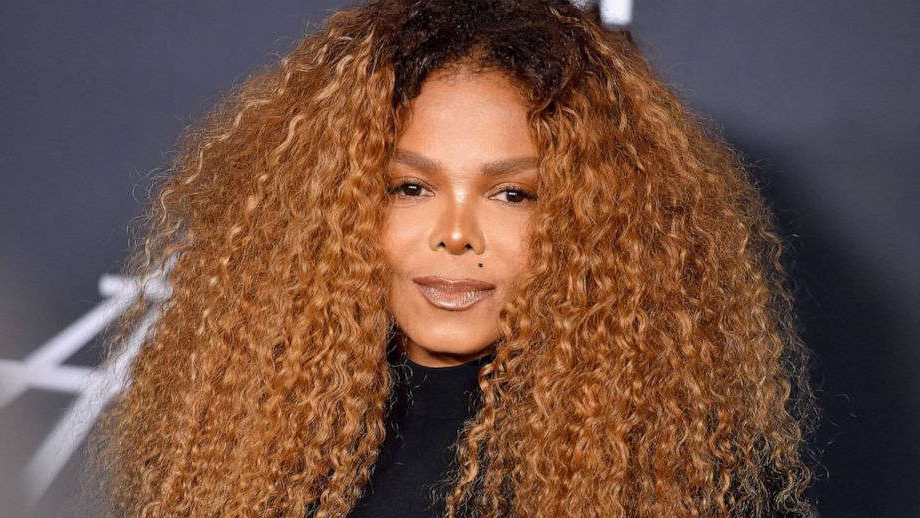 During their joint performance, Timberlake removed a piece of Jackson’s outfit, briefly exposing her breast

Eighteen years ago, Jackson took the Super Bowl 38 halftime stage with Justin Timberlake. During their joint performance, Timberlake removed a piece of Jackson’s outfit, briefly exposing her breast. For years, fans have complained that Timberlake emerged unscathed from the Super Bowl scandal, while Jackson was vilified and her career damaged.

Timberlake has since apologized to Jackson in an Instagram post last year. He was invited to perform at Super Bowl LII in 2018 but Jackson was not.

Jackson has only formally discussed that controversy with Oprah in 2006 and pledged at the time to never talk about it again. But Jackson told Allure that she recognizes that she’s part of the debate still raging over systemic racism and gender bias.