Davido Drops Names Of Featured Producers On His Next Project 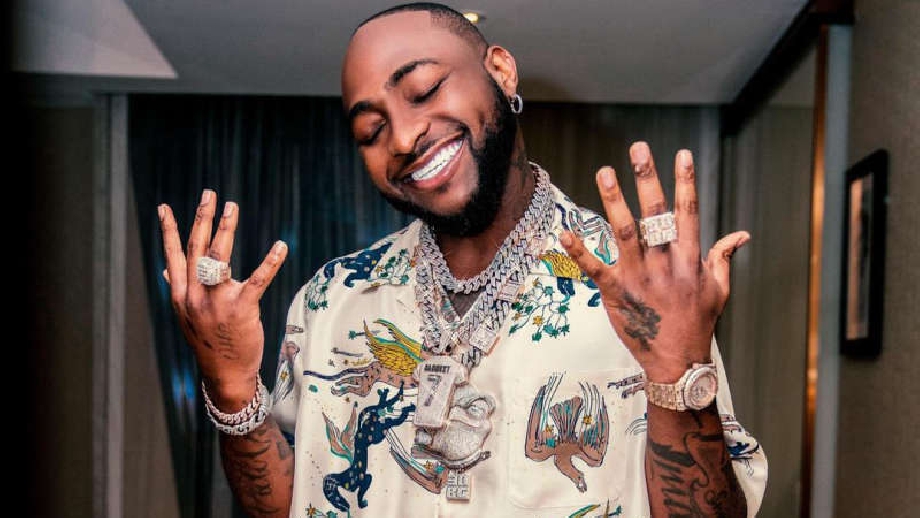 Davido shares the names of the producers he worked with on the forthcoming star-studded album.

30BG fans and music fans are set to eat good, as Davido reveals the producers that worked on his forthcoming project.

Certified hit maker and label boss, Davido has brought to light the producers he worked with on his next project, in a recent interview that has been all over social media.

Although, details about the forthcoming album are still obscure, remember the award-winning artist took a break from music after the tragic loss of his son Ifeanyi Adeleke and promised to make a comeback to music towards the end of the first quarter of the year 2023 March.

Fans are patiently waiting for Davido’s comeback in March, especially after Grammy-winning Nigeria artist Wizkid teased going on tour with Davido after his “MLLE” tour.