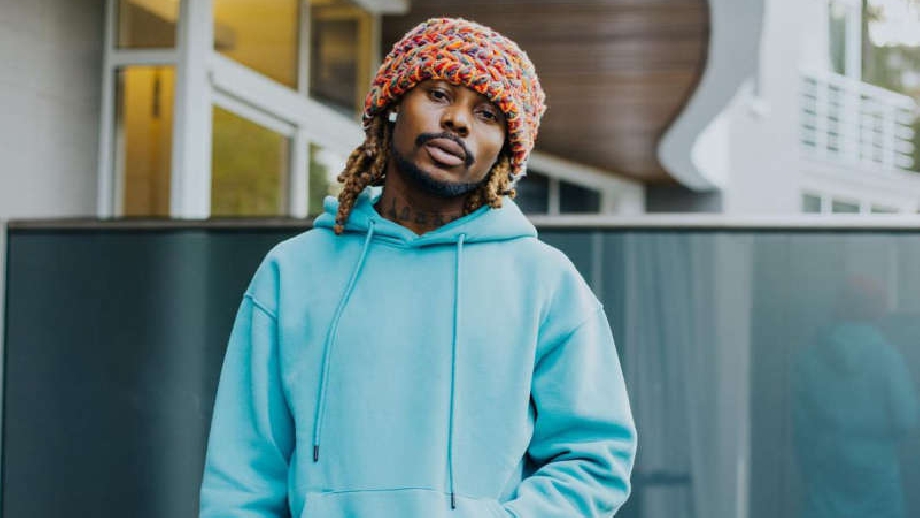 Asake has more surprises to dish out to fans before the end of the year as he announces his first headline concert in Lagos.

The sensational YBNL/Empire records Afro-Fuji artist keeps fans in a chokehold,  just ten days after the release of his debut album "Mr. Money With The Vibes" the body of work seems to be wrecking charts and putting up massive stream numbers.

Asake pulls up big as he thrills fans with another snippet of an unreleased song with Tiwa Savage, just some days after the release of his album and months of consistently putting out hit tracks.

He wasted no time in announcing his first headline concert in Lagos which is set to happen in December 2022, although no particular date was revealed.

No argument, Asake has been the biggest artist and evaluation in the industry this year, man's on a roll, fans just can't get enough of his sound.

Asake also is set to kick start " Mr. Money With The Vibes Tour" in the USA later this September.