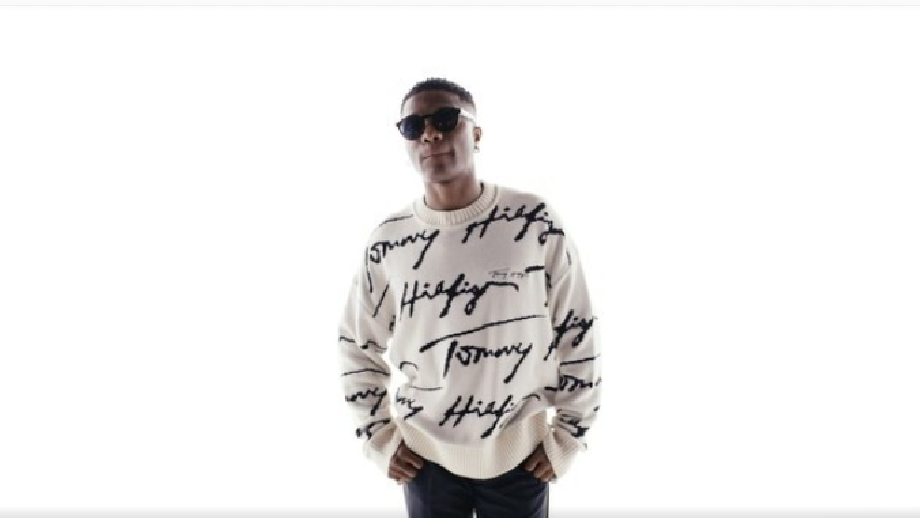 According to Apple, 'Made in Lagos' makes him the most-streamed African artist

Spotify has released its list of best African songs in 2021. Wizkid's 'Essence', a single from the 'Made In Lagos' album sits comfortably at #1 on the list.

A number of other Nigerian artists are also found on the top-10 of the list.

'Bad From Early' a song by Darkoo, which holds the seventh position, features Buju, and TSB.

Check below to see the leading tracks of Spotify's Best African Songs of 2021.

Wizkid, who is thrilling teeming fans in London at the moment keeps getting accolades and recognition across the world. He is now seen to be a notable crossover act from Africa to the world.

According to Apple, 'Made in Lagos' makes him the most-streamed African artist on the continent on Apple Music and ranked on the Daily Top 100 charts in 60 countries.