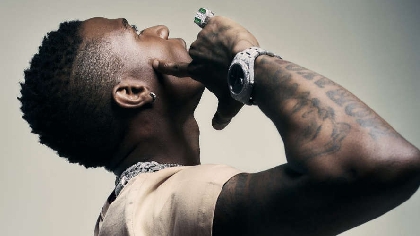 The superstar won the Best International Act award from a category that included megastars like Doja Cat,...

Wizkid is now the most awarded African act in MOBO Awards history.

The singer claimed this prestige after claiming the Best International Act, and Best African Act awards at the just concluded 2021 event.

The Best African Music Act of the year at the MOBO Awards 2021 included Davido and Burna Boy.

He now has five MOBO awards in total, holding more than any other African musician.