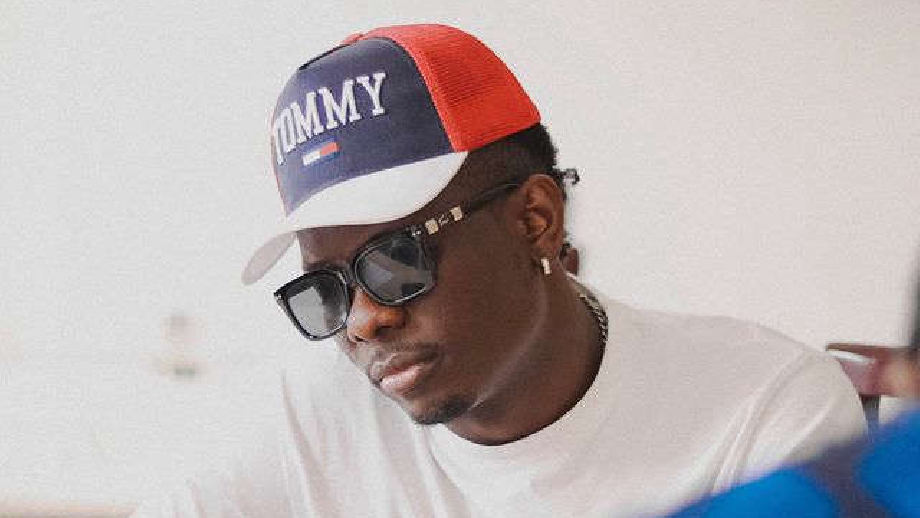 Popular Nigerian Apala Hip-hop musician, Terry Apala, has revealed that he will be releasing his debut album in 2021.

‘ÀÀRE (Apala Fusion Vol. 1)‘, a studio project, is scheduled to drop in January 2022, according to the singer.

This will be a follow-up to ‘Major Vibes’ a six-track EP that Terry Apala dropped in 2020.

Apala dropped the announcement on Instagram on December 2nd, 2021, while thanking his fans for supporting him all the way.

He wrote: It has been a journey! Thanks to the fans that showed genuine love!!! My foremost album- ÀÀRE (Apala Fusion vol 1) drops in January 2022.

Check the post out on Instagram. You can also play the short video where Apala talks about himself, revealing information that you may not know.

He promises to give his fans something unique, come 2021.

"It's been a very tough journey for me, coming out with a new sound people are not familiar with."

He said he's happy he chose the sound.