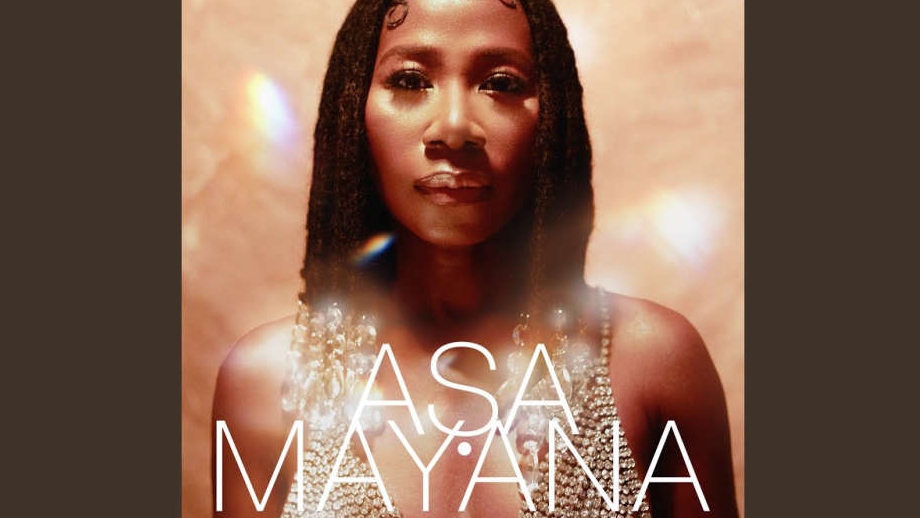 Confident because of his recent stride in the music industry, CKay has released two new singles

Musicians in Nigeria have dropped songs this week that fans can rock to as they contemplate Thank God It's Friday (TGIF).

Let's briefly explore five of these new tunes below.

Nigerian veteran singer and songwriter, Asa dropped her highly anticipated single 'Mayana'. She's been promoting the single for several days on Twitter. She dropped the official video of 'Mayana' three days ago on YouTube. 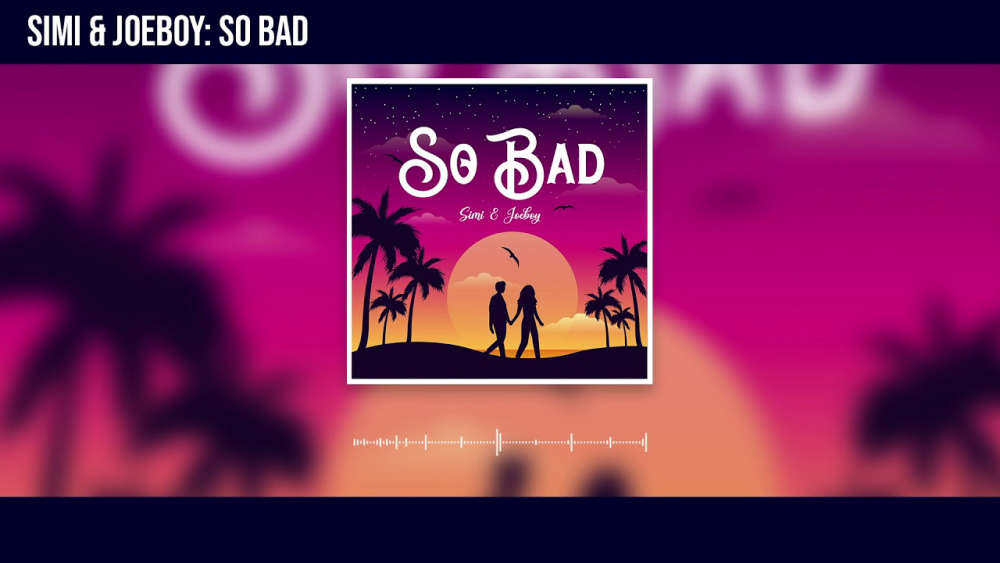 Simi features Joeboy in 'So Bad'. The song dropped earlier today as a follow-up to 'Woman' the previous highly successful single from the music star. 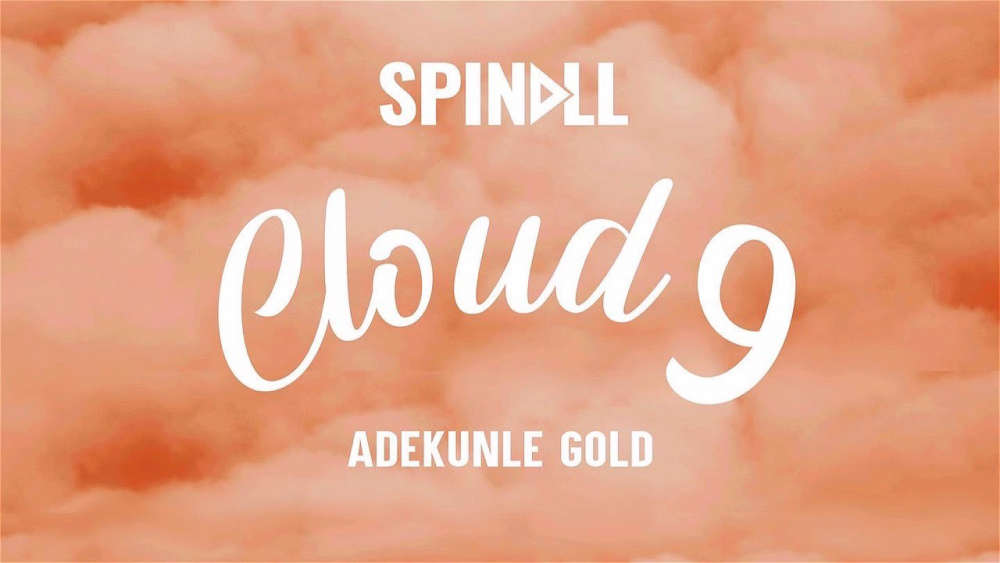 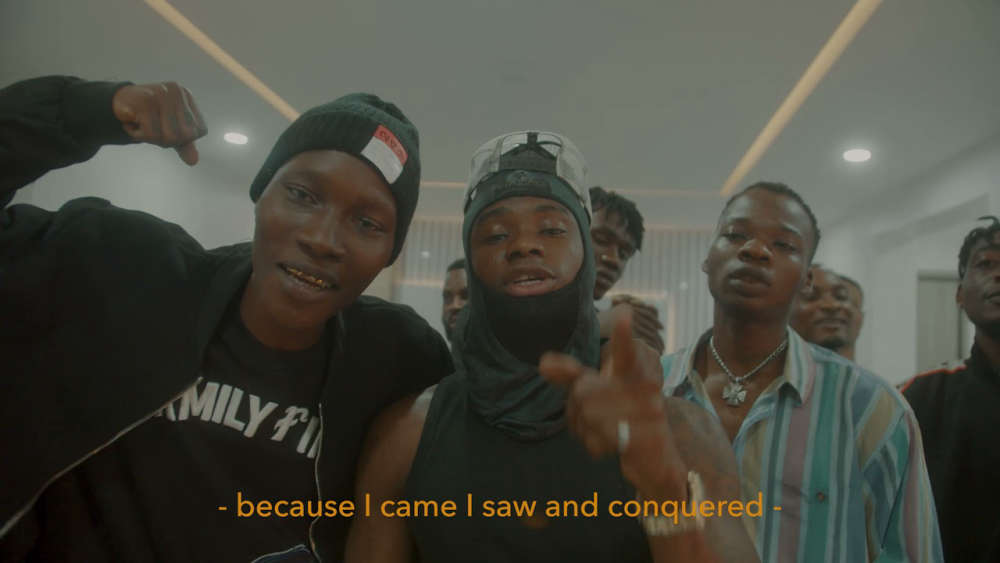 'Don't Call Me' is co-produced by Young Jonn and Niphkeys. It is Lil Kesh's second official single coming in 2021. 'Korope' a Naira Marly-assisted song, came before this one from the same artist. 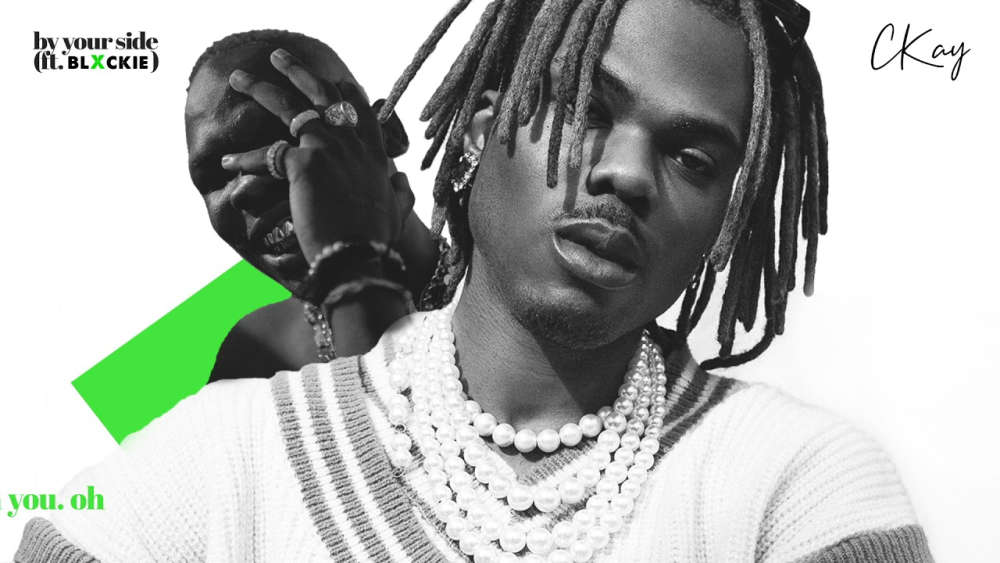 Confident because of his recent stride in the music industry, CKay has released two new singles titled 'Emiliana' and 'By Your Side'. His previous work, 'Love Nwantiti (ah ah ah) is now a crossover hit, and it is still rocking the charts both nationally and internationally.