Davido And Chance the Rapper Spotted In A Studio Session 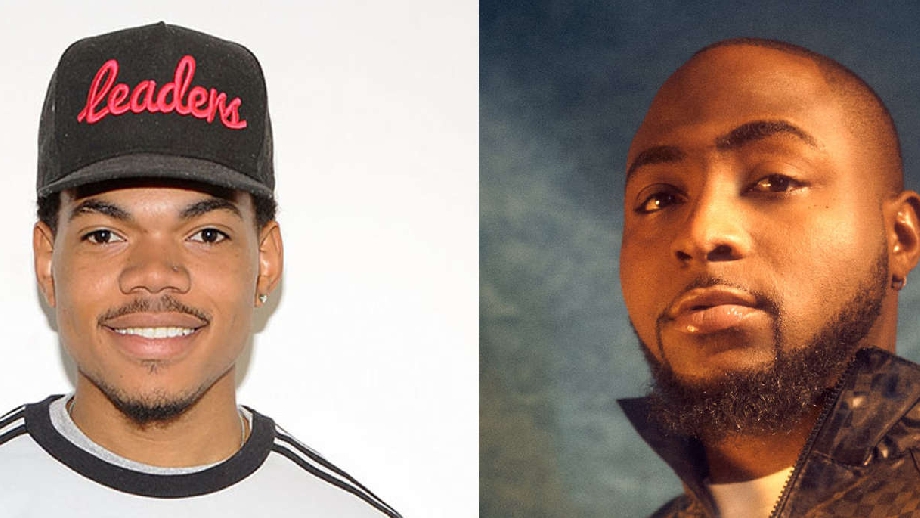 Chance the Rapper was spotted with Davido in the club, they seem to be cooking ‘Gbedu’ together, and both artists have shown they have had a good relationship over the years.

The Duo linked up in Ghana after the just concluded Global Citizens Festival which happened in the country on the 24th of September 2022, featuring a lot of famous artists across the globe, including Usher, Oxlade, Stonebwoy, Sarkodie, and other artists.

It is known that the Afrobeat artist is working on his album, after the release of “Stand Strong” a tune different from the usual club Lamba he drops.

The Grammy Award-winning American rapper and Davido certainly have something on the way, remember he surprised the Afrobeat genius Davido in June 2022 in Chicago while he was on tour, however, Davido was also recently spotted in Las Vegas with Usher.

Both artists seem to have chemistry going on, they have been spotted together severally. Chance The Rapper was supposed to be on Davido’s previous album “A Better Time”.

Are we getting a collaboration soon? Fingers crossed.