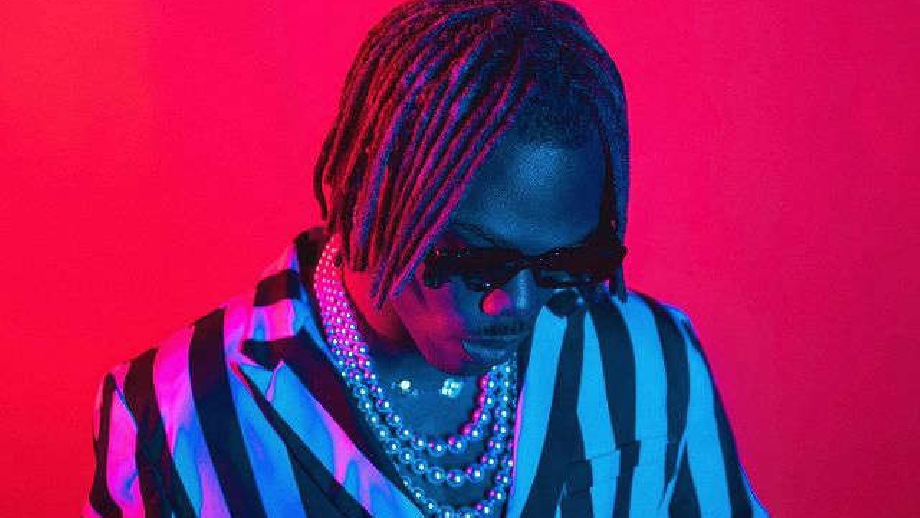 Accordingly, he has entered the top 70 rankings.

The singer has been breaking records since 'Love Nwantiti' became a worldwide song. Two weeks ago, he reached the 20 million monthly streams on Spotify, and today, he has reached another milestone.

Last week, CKay got a gold certification in France.

About a week ago, 'Love Nwantiti' became the most Shazamed Afrobeats song in the world.

'Love Nwatiti' was released as part of the singer’s CKay The First EP back in 2019. Following the good reception the song got, CKay decided to invest in multiple remixes.

He even changed record labels, and that move saw his song debut on Billboard Hot 100.