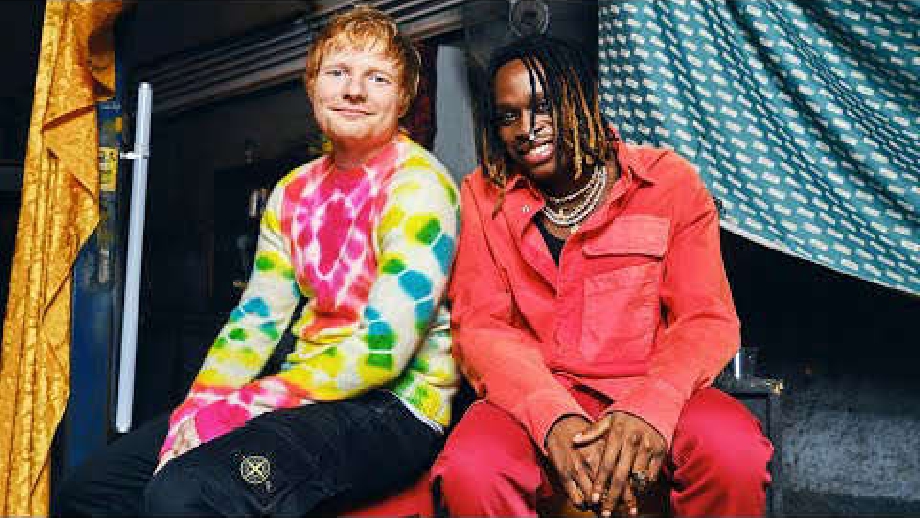 If 'Peru' reaches number one, it will be the first afrobeat record to achieve such feat in the UK

Fireboy DML's single 'Peru' is waxing stronger on the UK Official Singles Chart. The track is on #4 and getting ready to beat the likes of Adele, and Gayle, to become number one.

Don Jazzy believes that this feat can be achieved this week, and he urged fellow artists to join in support, so as to 'Peru' the number one hit in the UK this week.

Nigerian afrobeat singers Davido, Cuppy, Reminisce, Olamide, Ladipoe and others are also doing the best they can to support Fireboy in this.

Don Jazzy dropped a post regarding this on his Instagram page: Guys we can do this oooo. Pls stream #Peru by @fireboydml and share on your stories. Let’s gooooo 💪🏾💪🏾💪🏾 🇳🇬

Others are also canvassing support in the UK for Fireboy DML’s campaign to have his smash single PERU achieve number one on the UK official charts.

If 'Peru' reaches number one, it will be the first afrobeat record to achieve such feat in the UK.

Peru Remix, which included Ed Sheeran, was released in December 2021, along with an official music video.