CDQ's 'Vibes and Lifestyle' Album is Out 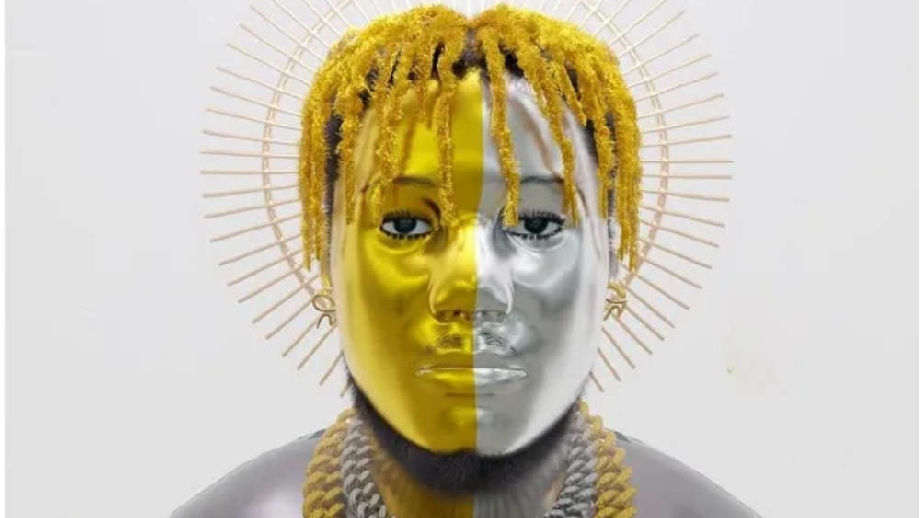 Also, he revealed the idea behind the album, saying it is in two facets

On this one, he collaborates with veteran entertainers Wande Coal and Masterkraft, alongside a few fast-rising artists, the likes of Jaywillz, Wetly, Cross IV, Ben Pol, and Hameen..

This is the rapper's third studio album, and it arrived on MSNS Entertainment label. This album has 16 tracks. All the tracks are available on popular digital streaming platforms.

CDQ, while making a statement about this latest release said he worked with artists from all parts of Africa to make this album a reality.

"It features a lot of artists from East Africa, to South Africa, to West Africa," he said.

Also, he revealed the idea behind the album, saying it is in two facets.

"One is the lifestyle, the other is the vibes. It's like gold and silver."