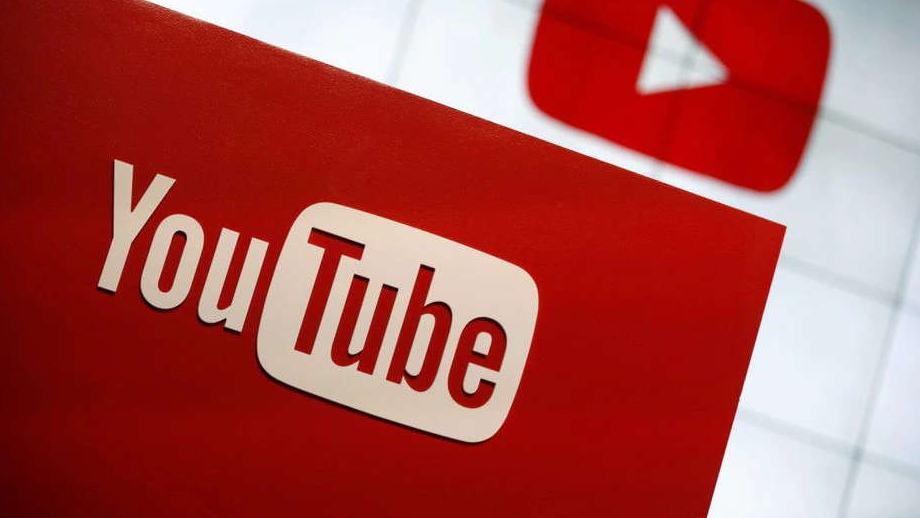 Two of his channels, RKellyTV and RKellyVevo, have been removed

He will no longer be able to publish new content or create new channels on the platform, YouTube said in a statement late Monday.

According to Reuters, this is to further distance themselves from the singers ‘sex trafficking scandal.

The singer was convicted by a federal jury last month.

“We can confirm that we have terminated two channels linked to R. Kelly in accordance with our creator responsibility guidelines,” the spokesperson for YouTube said.

Two of his channels, RKellyTV and RKellyVevo, have been removed from one of the world's largest video platforms and the singer will no longer be able to create or own any other YouTube channel, YouTube said in a statement sent late on Monday, following Reuters' request for comment.

The catalog of his music will however be available on YouTube Music, YouTube's audio-streaming service and the videos uploaded by other YouTube users will continue to be available.