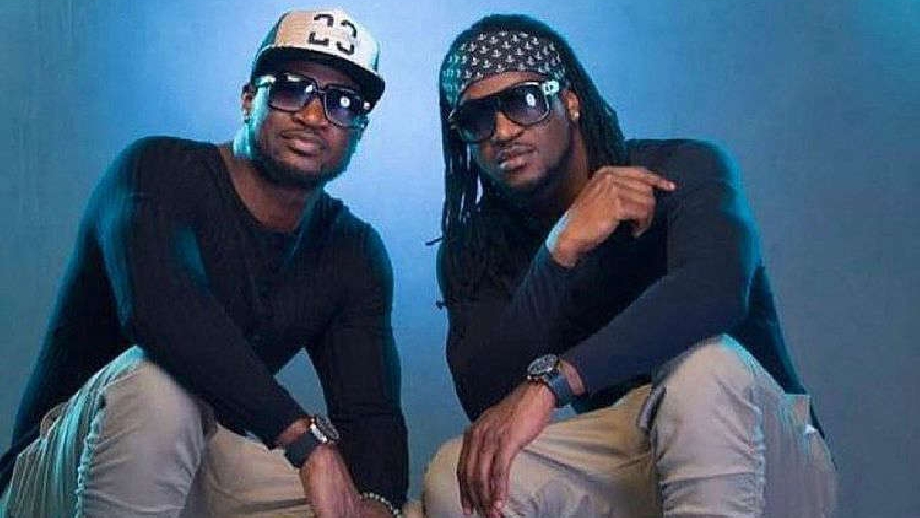 PSquare also celebrated their birthday together, and will now take the stage together

The iconic Nigerian Music duo PSquare; have announced that they will be putting together a special 3-hour reunion concert at the Livespot Festival.

According to Jaguda, this was announced on Friday, the 26th of November 2021.

The duo decided to end whatever differences they had and reunite recently as their birthday drew closer.

PSquare also celebrated their birthday together, and will now take the stage together in a reunion concert put together by the Livespot Festival.

The reunion concert will be held on Saturday, the 18th of December at the Livespot Entertainment Center.

PSquare grew to become a household name not just in Nigeria, but in Africa as a whole after they made their mark with their music and trademark dance moves since the early 2000s and 2010s. However, the duo who are also twins, split in 2017.