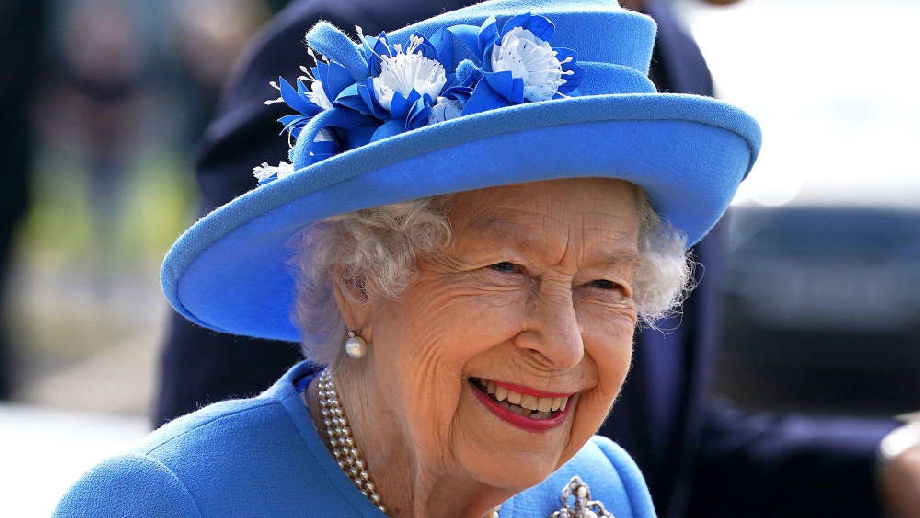 We are starting this morning's news on a sad note as we join the rest of the world in mourning the death of the longest serving monarch of the United Kingdom, Queen Elizabeth 11.
King Charles III, in a statement, says the passing of the 'cherished Sovereign' is a 'moment of greatest sadness'
King Charles III, will remain at Balmoral and return to London today.
===========================

President Muhammadu Buhari has joined other world leaders to mourn the death of Queen Elizabeth II of the United Kingdom.
A statement by his Senior Special Assistant on Media and Publicity, Garba Shehu noted that the Queen was the only British monarch known to 90 percent of the Nigerian population.
============================

Britain’s Prime Minister Liz Truss has pledged her loyalty to King Charles III.
The New Prime Minister in her speech outside Downing Street, says ‘Today the Crown passes, as it has done for more than a thousand years.
She described the Queen, who reigned for 70 years, as "the rock on which modern Britain was built."
In her words " Exactly as Her Majesty would have wished by saying the words, 'God save the King."
=============================

The UN says achieving full gender equality, one of the 17 Sustainable Development Goals, can take close to 300 years if the current rate of progress continues.
Executive Director at UN Women, Sima Bahous, said this while addressing correspondents on the “Gender Snapshot 2022” report at UN Headquarters in New York.