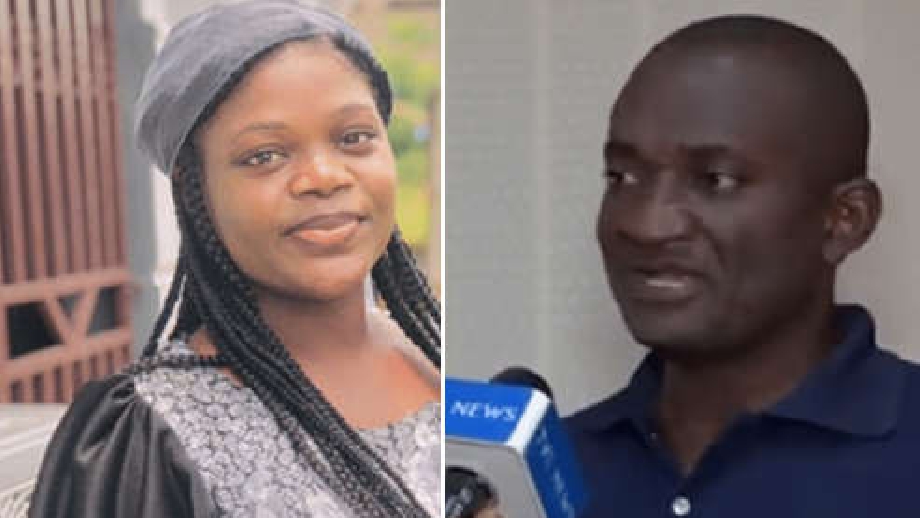 The trial of BRT driver Andrew Nice was again stalled at the Lagos state High court following the absence of the defense lawyer.
At the resumption of plenary today, the court was informed of the absence of Andrew Nice’s legal team by the Lagos State Director of public prosecution Babajide Martins.
As you may know, the trial of BRT Driver Andrew Nice has faced setbacks following the absence of the lead defense counsel and members of his team.
Our correspondent reports that no member of the defense counsel was in court, making it the sixth time in a row.
Justice Sherifat Sonaike subsequently adjourned the case to tomorrow, Thursday the 29th of September for the continuation of trial.
====================
The federal government has made clarification about granting approvals to state governments to acquire weapons for security personnel.
The government says none of such approvals exists for state governments.
Senior Special Assistant to the President on Media & Publicity, Garba Shehu, made this clarification in a statement yesterday.
He insists that the president, Muhammadu Buhari has repeatedly clarified that nobody is allowed to illegally carry AK-47 or any other automatic weapon, and if they possess such, they must be surrendered.
=================
A senior lecturer at the department of English, Unilorin says there is the need to become concerned about the consistent change in the Federal government’s stand on the ongoing ASUU strike.
On Monday, the government issued an order to vice chancellors across the country to reopen universities and hours later, reversed the order.
Speaking on our sister station, Nigeria Info, Dr Foluke Aliyu says the withdrawal of the directive shows indecisiveness on the part of the Federal government.