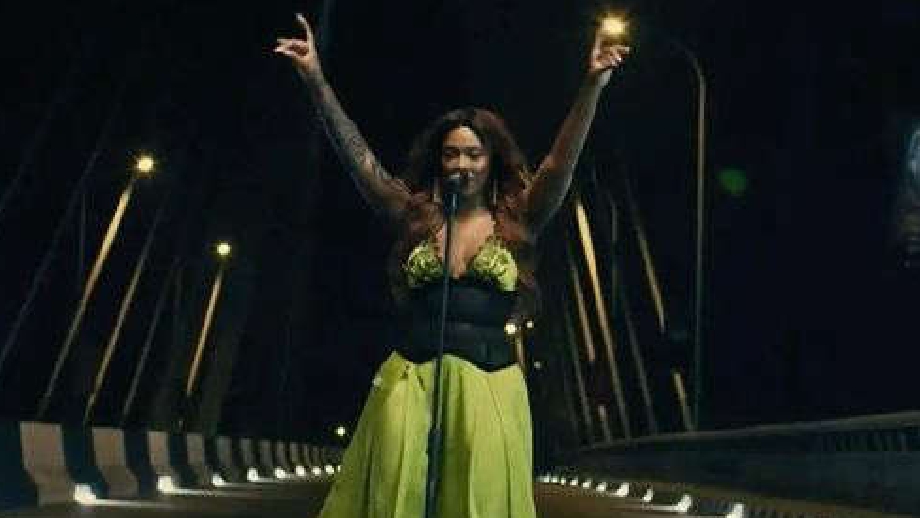 Savage promised that she won't allow anyone to blackmail her “for doing something that is natural.”

Nigerian Afrobeats superstar, Tiwa Savage has agreed that her sex tape actually leaked online, and has made efforts to explain how it leaked.

The singer revealed that she was being blackmailed over a sex tape of herself and her partner, but that she would not pay a single dime to the blackmailer.

According to the singer, the video was posted on Snapchat and quickly deleted by her lover, the person who posted it. She said by the time it was deleted, it had already been downloaded by a stalker.

During the interview she had with Angie Martinez of Power 105.1, she said she suspected no foul play from her boyfriend and other people close to her.

She said, “I am not going to call it a sex tape but it’s a tape between me and the person I am dating right now… It is not from someone working closely with me. What happened is that the person did it on Snap and he posted it by accident, but he quickly deleted it.

”However, someone got it before he could delete it. It is a very short video, but it is me. It is going to be out there and I can just imagine the memes. I just found out yesterday. I could not sleep last night.”

Savage promised that she won't allow anyone to blackmail her “for doing something that is natural.”