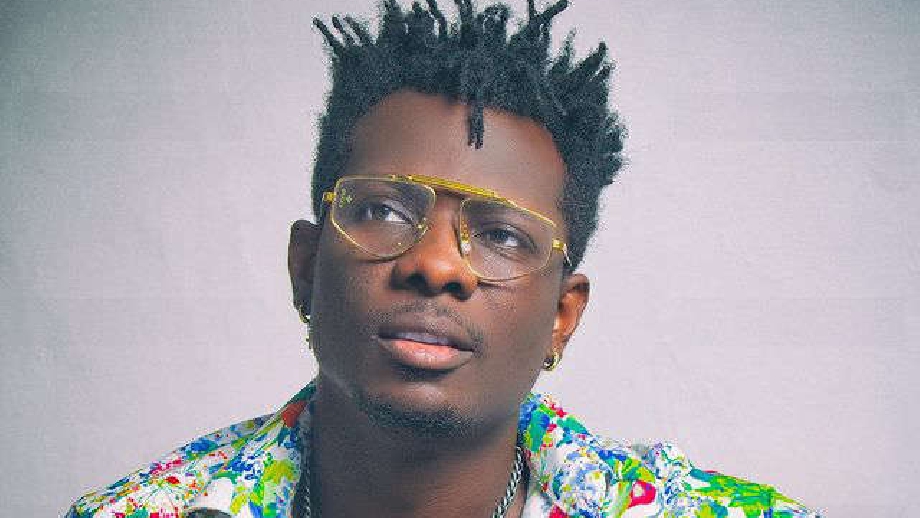 Popular Nigerian rapper, Terry Apala, went through a harrowing experience in the hands of hoodlums last night, and he recounted what happened on his Instagram page.

He posted a video that showed how the hoodlums broke the glass of his car to rob him and his friends.

He gave punch a statement on how the robbery took place.

“They weren’t even holding guns but cutlasses. They kept shouting in Yoruba that I should open the door and as I did not oblige them, they broke the glass of my car.

“It was at that time I knew that they were not joking. If you see the men, very ugly and I suspect they were in their 30s. Luckily, they did not hurt the four of us that were inside the car. We had to co-operate because one of them instructed the other that if we did otherwise, he should hurt one of us. I am happy that they did not recognize me as a celebrity because I am sure they would have harmed me as I had seen their faces.

“They took virtually everything that we had in the car. They took the phones of everyone in the car except mine because I quickly hid mine. They stole everyone’s apple wristwatches, among other things.

“I was so upset that people were looking at us as everything happened, they could not do anything. Nigeria is not safe; it is a failed country.”