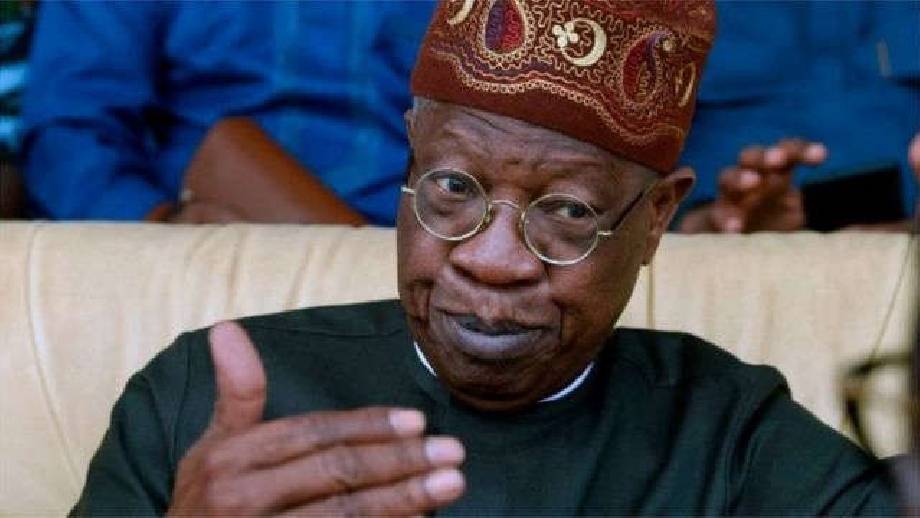 The Federal Government of Nigeria has rejected the leaked panel report of the Lekki toll gate shooting, maintaining that no massacre took place at Lekki toll gate in October 2020.

Minister of information and culture Lai Mohammed in a press briefing in Abuja said the judicial panel report is filled with discrepancies and conclusions that are not supported by evidence.

He said tangible testimonials by experts were omitted in the report, adding that the report cannot be trusted.

Media practitioners must be conscious of how they report conflict, so as not to exacerbate fear in society. This is the position of the DG of the NBC, Balarabe Shehu Ilelah, who revealed this at his opening address, during the annual Broadcast Summit taking place in Lagos. The DG says the media exists to assist people with knowledge, which in turn informs their decision-making. He insists media practitioners are responsible for asking questions and telling balanced stories. According to him, reports must be subject to critical analysis before getting to the public considering the level of insecurity in the country. The theme this year is CONFLICT REPORTING AND THE IMPERATIVES OF PROFESSIONALISM.
Nigeria Info, Cool FM, and Wazobia FM are sponsors of this year's annual NBC Summit.

Super Eagles striker Victor Osimhen will today undergo surgery after he fractured his cheekbone and eye socket in Napoli’s 3-2 defeat by Inter Milan on Sunday.
The 22-year-old, who is Napoli’s top scorer this season with nine goals in 14 appearances, was substituted in the 52nd minute following a nasty clash of heads with Inter Milan’s Skriniar.
The defeat by Inter was Napoli’s first of the season and the potential long-term absence of Osimhen comes as a blow to the club’s quest for a third Serie A title.