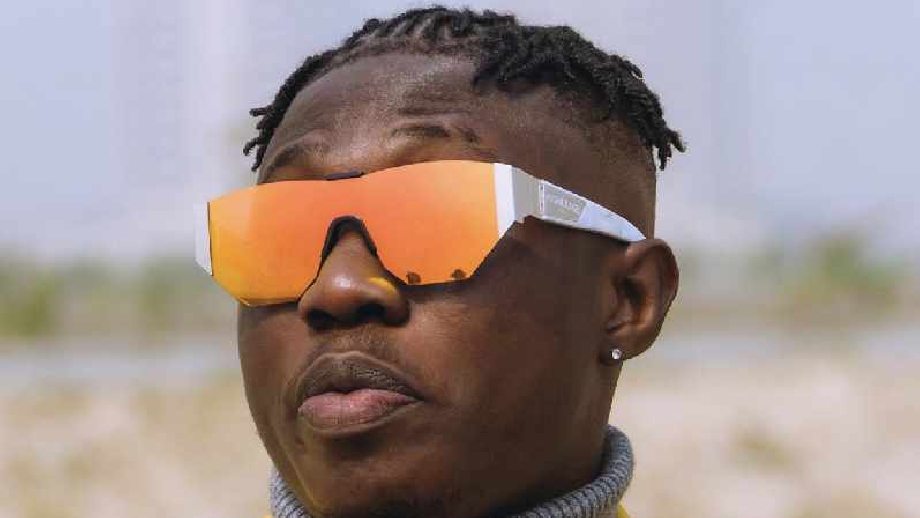 The concert will hold on 31st October at Indigo, O2 Arena

Sensational Nigerian rapper, Zlatan Ibile, announced that he would be holding a live concert in London.

According to the post he put up on Instagram, the concert will hold on 31st October at Indigo, O2 Arena.

It is likely that the event should have been slated to hold sometime last year, as he alluded to the effect COVID had on the music industry in 2020.

Indicating his desire to go and satisfy his fans, he made the following announcement:

“My people in the 🇬🇧COVID stopped us last year but this year we’re coming stronger. My London friends, I proudly announce my maiden headline line concert in the UK!!! I hope you look forward to this as much as I do. Please see more details below-

Recently, the rapper has been mentioned as one of the celebrities and casts for the movie 'Gangs of Lagos'. This heralds Zlatan's first move into Nollywood.

However, he remains one of Nigeria's raving acts, having released several hit singles and has collaborated with several A-list acts in the industry.