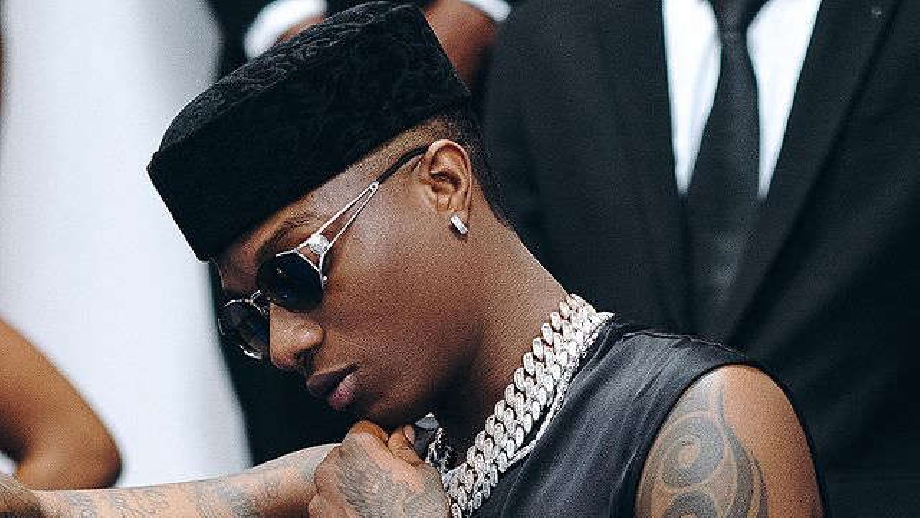 According to the latest information, the crew members including his personal stylist and bodyguard are held down in Lagos over their inability to secure a date for an interview at the US Embassy.

The tour which was announced in July would see Wizkid performing in US cities from September 10 till October 16.

There are unverified reports that Nigerians aspiring to travel out of the country to the US now buy visa interview dates at the rate of N500,000 to N1million.

Wizkid's tour which commenced on the 10th of September 2021 has depicted a rather low performance so far as he is unable to fully function without his full team managing stage production.

Now, it appears the nearest date to close the already existing loopholes, the fairest date issued is September 21, which is pretty much like a scenario of serving medicine after death.

Even that is not guaranteed as another source told SaharaReporters that the star musician could be in the US without his crew members till the end of the tour going by the “inefficiency of the US Embassy.”