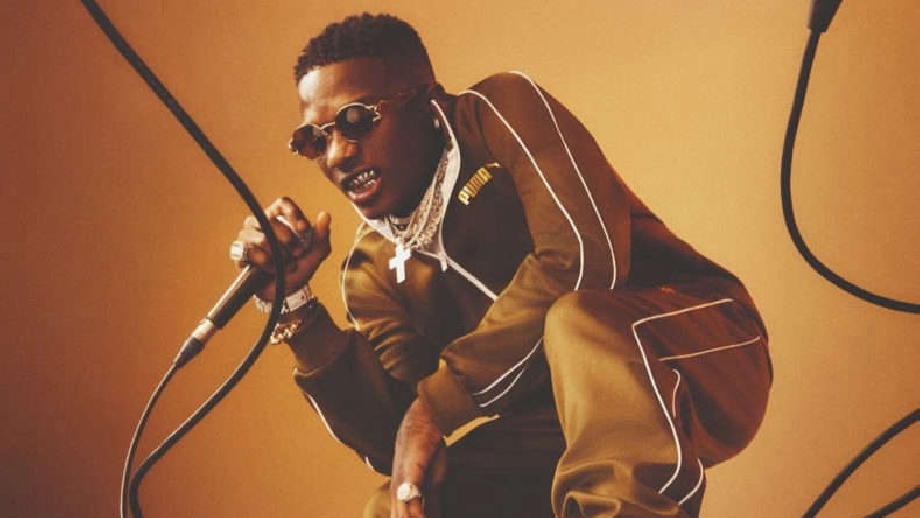 Wizkid won through the video for his collaboration with Beyonce, 'Brown Skin Girl'.

Nigerian Afrobeats superstar, Wizkid is officially the first African artist to win any category at the MTV Video Music Awards. He achieved the feat last night.

Other worthy mentions in the same category with Wizkid and Beyonce include; Lady Gaga's '911', Justin Bieber and Chance The Rapper's 'Holy', and Billie Eilish's 'Therefore I Am'.

Wizkid won through the video for his collaboration with Beyonce, 'Brown Skin Girl'.

It won the Best Cinematography category.

The 2021 MTV VMA was held on Sunday, the 12th of September 2021. It was staged in Brooklyn's Barclays Center and the show was hosted by Doja Cat.

There were performances from Lil Nas X who won the biggest award: Video of the Year.

Justin Bieber who recently featured on the remix for Wizkid's smash hit Essence was nominated for 7 awards on the night and went home with two; Artist of the Year and Best Pop.

Alternatively, Megan Thee Stallion who has six nominations including 4 for her collaboration with Cardi B, WAP went home without any of the awards.