The Cavemen Plans for Third Album in 2022 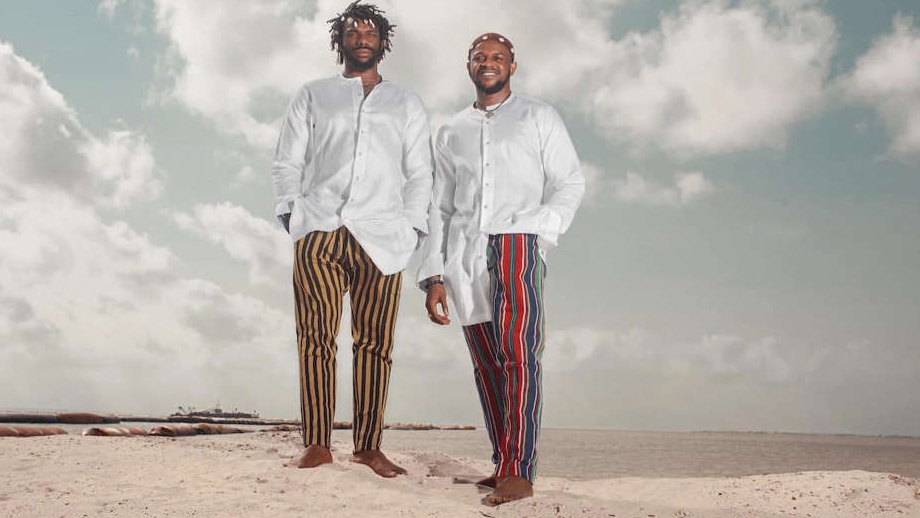 The duo grew to prominence with their first studio album, 'Roots'

The Cavemen have revealed their plans to release their third studio album in 2022.

The announcement came through their Twitter handle today. It came as the word: Third album loading! No breaks in the cave.

The announcement spurred a lot of responses compared to their normal daily tweets. It shows that fans are actually interested in getting new music from the singers in 2022.

As could be seen from the comments, fans are still enjoying the previous releases from the band. The most notable is 'Selense' released last year, which is still on the tongue of fans.

In response to the announcement, one fan wrote: "Please we need it."

Another fan responds: "Can't wait. Sure it's going to be great as the last and the first. Well-done guys."

The duo grew to prominence with their first studio album, 'Roots' which won them their very first Headies Award. They also performed at the Headies show and went ahead to release their sophomore album, 'Love & Highlife' last year.