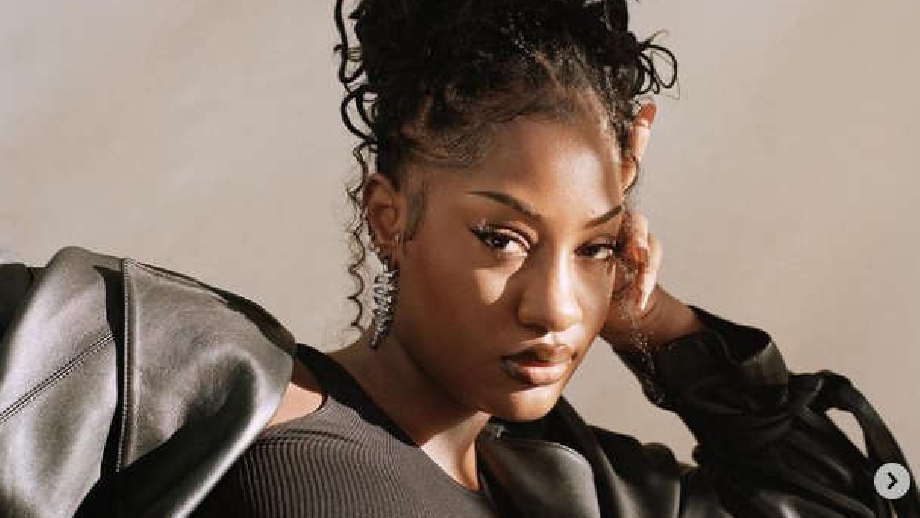 Nigerian talented singer, Tems, has emerged winner of the Best International Act at the BET Awards 2022.

She was nominated with other talented acts such as Fireboy, Dave from the UK, Dinos from France, Fally Ipupa from Congo, Little Simz from the UK, Ludmilla from Brazil, Major League Djz from South Africa, and Tayc from France.

This is the first international award Tems is receiving for her own record but she already received an award for her record with Wizkid and Justin Bieber.

In receiving the award, Tems gave a brief speech dedicating her award to every young woman striving to one day live their dreams.