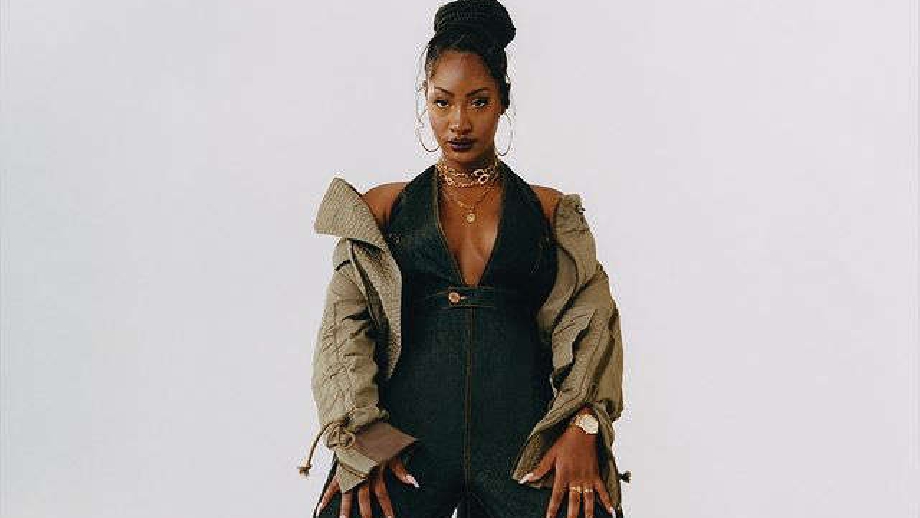 The tracklist of her new EP, 'If Orange Was A Place' has been released

Acclaimed sonorous singer, Tems has released information on her upcoming single coming out on Wednesday, 15th day of September.

The tracklist of her new EP, 'If Orange Was A Place' has been released on her Instagram page, and it revealed five songs.

The EP, which is written by the singer, is produced by Guilty Beatz and executively produced by Tems Wale Davies and Muyiwa Awoniyi. The tracks on the EP were also mixed and mastered by Swaps.

Tems featured only one artist on the EP. American singer, Brent Faiyaz is the only feature on the tracklist.

Tems recently announced her debut American tour which will be the perfect way to celebrate her newfound star status.

Her collaborations on Essence with Wizkid and on Drake's latest album have announced the singer's talent to the world in grand style.

Ever since the release of 'Essence' by Wizkid, she has been on a roll on the Nigerian music scene.