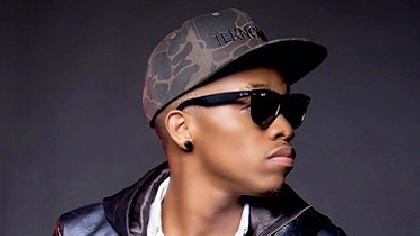 This new remix comes after Tekno's most recent single "Kata"

Afropop singer Tekno just did another version of his hit single, “Enjoy” featuring South African duo, Mafikizolo. He also shared visuals for the remix on YouTube.

The original was released about five months ago towards the end of last year.

In this new video remix, the Nigerian artist enlisted South African Afropop duo, Mafikizolo, who added their signature flair to both the remix itself and the accompanying visuals.

The "Enjoy (remix)" is viewed as a step-up from the original version of the track, with the rhythm and pace of the song largely remaining unchanged.

The Enjoy Remix video was shot in Ikeja, Lagos by Clarence Peters and styled by Uduak Betiku.