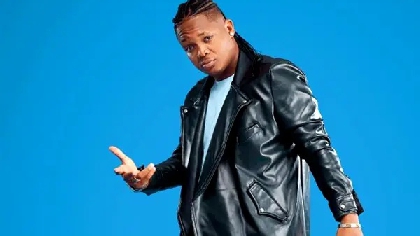 Galala raked in over a hundred thousand views on YouTube...

The new dance video is a fusion of EDM (Electronic Dance Machine) and a blend of Konto/dancehall vibe, reports Vanguard, revealing that this is a new sound the industry needs to look out for. In addition, it is evident what the singer has a penchant for, as the video depicts Eltee’s love for a certain genre of dance.

Produced by Krizbeatz and Mixed & Mastered by SPYRITMIX; Galala raked in over a hundred thousand views on YouTube view and still currently enjoying massive airplay both on radio and TV platforms.

Speaking on his next project, Eltee hints at "Body of Work" which is tentatively slated for release by the end of June 2021.

He told reporters: "I can’t wait for lovers of good music and dance to see the magic my team and I have created with the EP, it’s an enjoyable journey from start to finish."

It is however important to note that his last song ‘Lucy Remix’ featuring the queen of Afro-house, Niniola is still popular in and outside Nigeria.