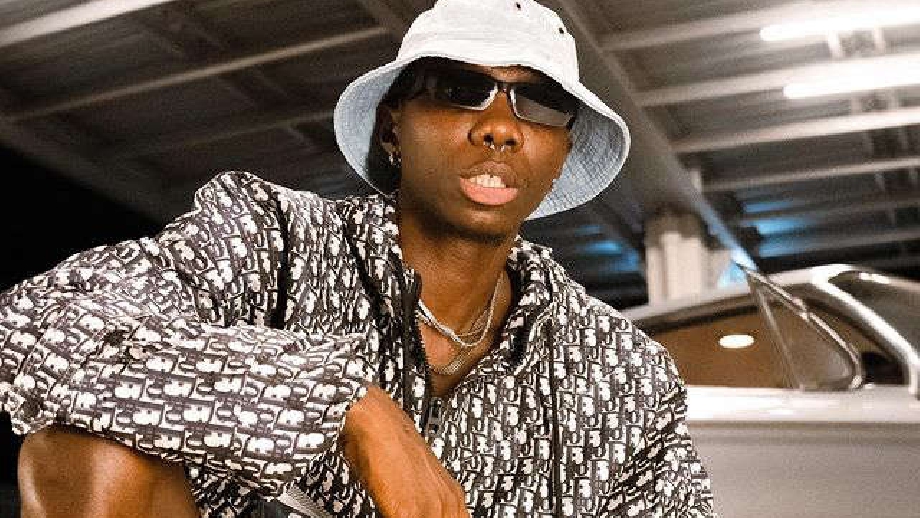 Emeka Akumefule, famously known as Blaqbonez, will be releasing a deluxe version of his recent body of work “Sex Over Love”.

In terms of musical albums, the term "deluxe edition" refers to a re-release of an album, generally a sufficient period after the initial release, featuring extra content related to the album.

The ace Nigerian rapper, singer and songwriter, made the announcement via Twitter.

“When you see me tweeting a lot, know promotion time is here. Sex over love deluxe drops November,” Blaqbonez said.

The album also housed 14 tracks with features from Cheque, Tiwa Savage, Joeboy, to mention a few.

The success of 'Sex Over Love' was a big surprise to the singer, who told Mannie & Mahogany on The Breakfast Show that he didn't expect all the love he received after releasing the album.

Fans are hoping to welcome the additional content that will be included in this deluxe edition of 'Sex Over Love".

One of the latest feats of Blaqbonez is his appearance on Basketmouth’s recent release alongside 2Baba. The single was titled 'Trouble'.