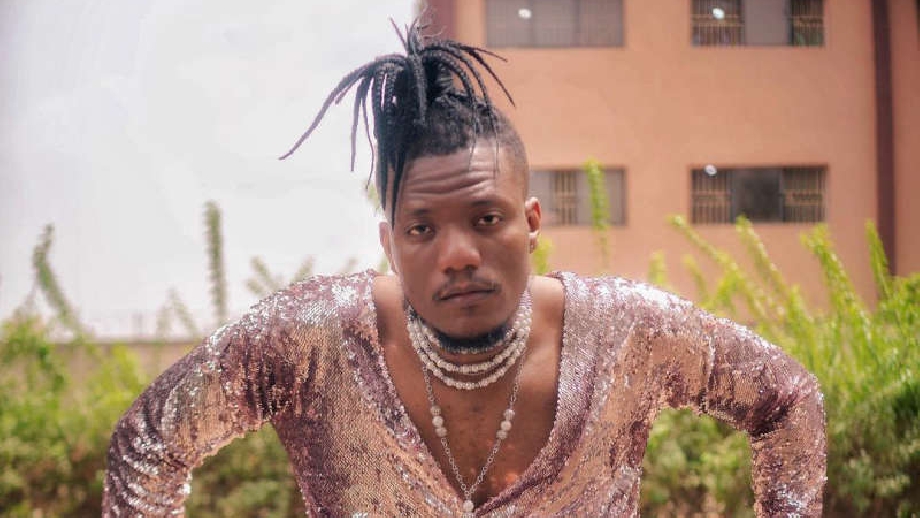 Talented Nigerian producer Pheelz links up with Legendary and reputable American producer Dr. Dre, singer Diddy, and some other artists on his trip to the USA.

The producer who became vastly popular after his hit jam "Finesse' earlier this year, took to the bird app Twitter, to share a series of pictures hanging out with Dr.Dre in his L.A  studio alongside another Nigerian disc jockey Dj spinall.

Pheelz took the African culture a bit further as the American beatmaker Dr.Dre reveals the Yoruba name that Pheelz gave him in a video post.

However, Pheelz pipes up about the accolades he got from Jimmy Lovine, as he was described as one of the coldest writers he has ever seen.

Pheelz has made his mark not just as a producer but also as a recording and performing artist, with smashing hits like "Finesse" ft Bnxn(Buju) and his most recent tune "Electricity" ft DMW boss Davido.

Another massive step taken by the producer, we could get an imminent international collaboration soon.