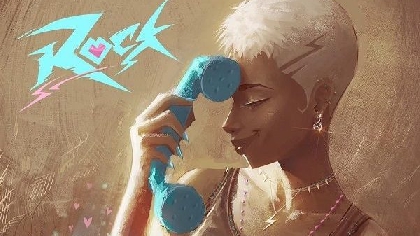 'Rock' is the first single from Olamide's upcoming album

The month of June has some good news for some Nigerian artists, as it is seen that the likes of Olamide, Ladipoe, and Burna Boy are at their mettle when it comes to top streamed songs in Nigeria.

On his part, Olamide is doing well with "Rock" which tops this week’s streaming and TV chart, also occupying No. 3 on the radio chart.

This latest single "Rock" is the first single from Olamide's upcoming album 'UY Scuti​' which is set to drop this June.

Ladipoe’s “Feeling” featuring Buju is at No. 2 on this week’s Top 50; drawing 59.5 million in radio reach and 1.27 million equivalent streams. recall that this song was dropped a few days ago, and started streaming in all the right places.

For these new songs to be getting these much attention shows Nigerian music is getting more popular. Internet and social media is making it easy for these superstars to reach out to a broader audience.