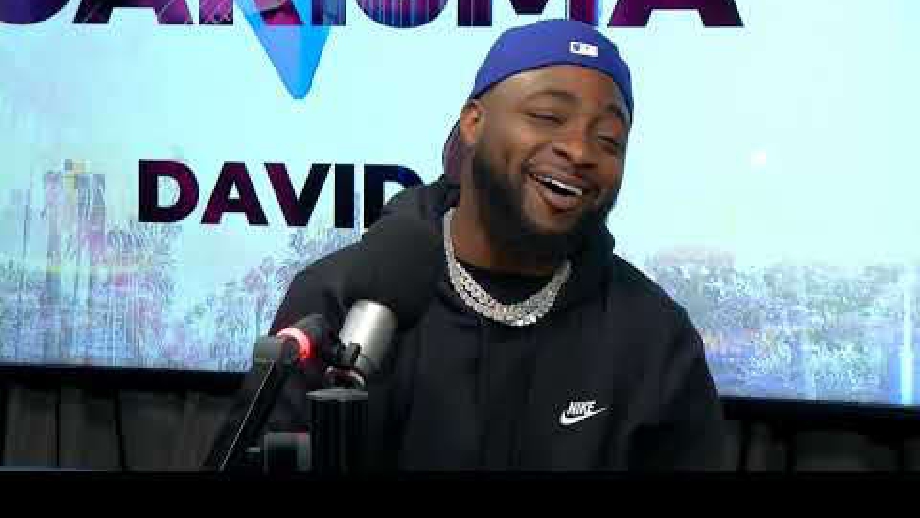 The singer, who ended the year 2021 in grand style is ready to take the world by storm in 2022

Nigerian Afrobeats superstar, Davido is definitely set to release new music in 2022. A new teaser published earlier today by Notjustok shows the singer along with others singing and dancing to this new song.

Apparently, this new teaser shows American rapper TOB Duke doing his thing as well, and it promises to be a big vibe.

This could be the singer's first single of the year but he hasn't declared anything regarding a new release yet.

His last project, 'Champion Sound' met with wide acceptance and it is still on the lips of fans nationwide. Hopefully, the up-coming single will get the same type of affection that the former single is still enjoying.