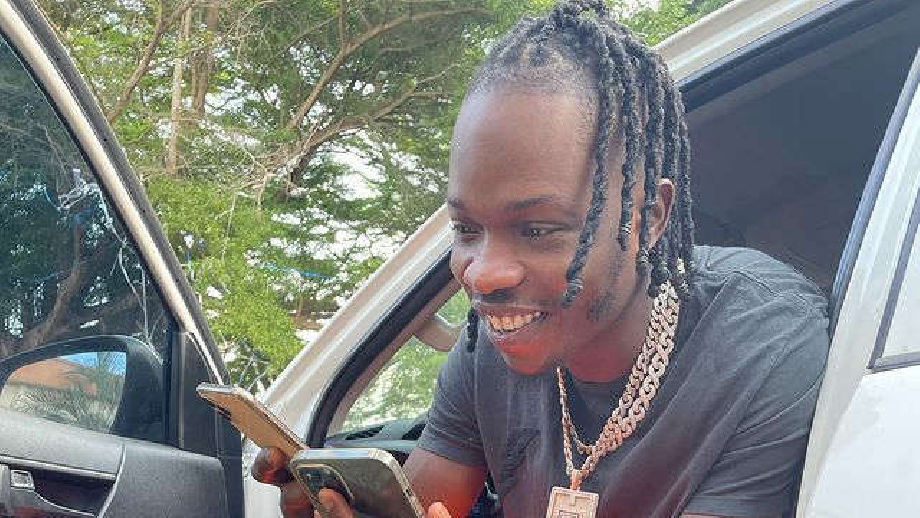 Nigerian Rapper, Naira Marley has made an announcement that hints at a new release coming soon.

The rapper made the announcement on Twitter on the 11th of September where he made a post about a forthcoming single that should be the first track from his forthcoming album, “GTTB” on the 1st of October.

“I’m dropping Track 1 from GTTB album on the 1st of October. Hello!! Anybody there? Marlians”

The rapper also dropped a single last October 1st. He could be making fans expect something to drop as a new release from him every October 1st.

While he is yet to disclose the name of the new song, this would be his third single following his smash tune 'Coming' featuring Busiswa and 'Drug Test.'

In the same vein, Marley is also promoting his upcoming American Tour.

Tagged “Marlian USA Tour” the street hip hop superstar is set to perform from September 17th to 25th, 2021 across cities in the USA.

Announcing his American tour via his Instagram page, he shared a photo of the tour with dates and wrote: “See u guys soon Do we have any Marlians in the state? Go secure ur city g Marlians.”