#MLLE: Wizkid Teams Up With Apple Music For Exclusive Concert 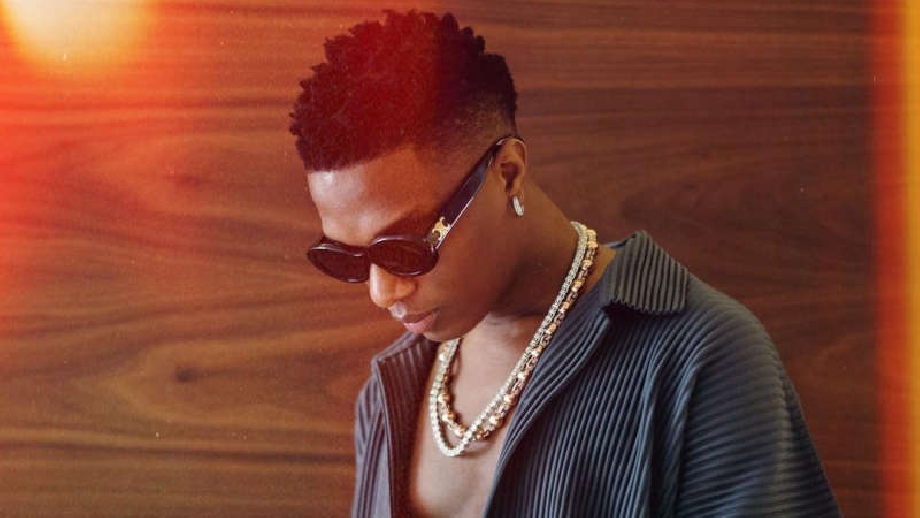 Big Wiz is set to perform his forthcoming album exclusively.

Grammy Award-winning Nigerian artist Wizkid pops out with a big surprise as he's set to perform his forthcoming album exclusively.

Wizkid works with one of the biggest Music streaming platforms in the world, Apple Music to dish out an exclusive performance of his forthcoming album "More Love Less Ego", which is set to happen on the 27th of September in London's Roundhouse venue.

However, Apple Music will make the show available to fans to enjoy in over 165 countries to relish.

This is another massive build-up to the album which is set to be released on October 29, 2022.

The global superstar explains the important contribution of Apple Music to his career.

"Apple Music has always been a supporter of my career and a major tool in connecting me with my fans," he shares.

The collaboration between Wizkid and Apple Music furthermore establishes the artist as the poster boy of Afrobeats globally.

"Collaborating with them on something like this is special. I'm excited to debut new music from my forthcoming album 'More Love Less Ego' and share my Apple Music Live show with fans across the world," Wizkid adds.

The multiple award-winning artist Wizkid, recently released an Amapiano single "Bad To Me" which is believed to be a lead track off his forthcoming album "MLLE".